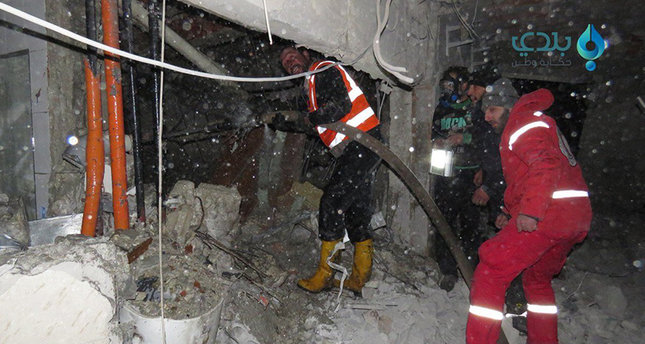 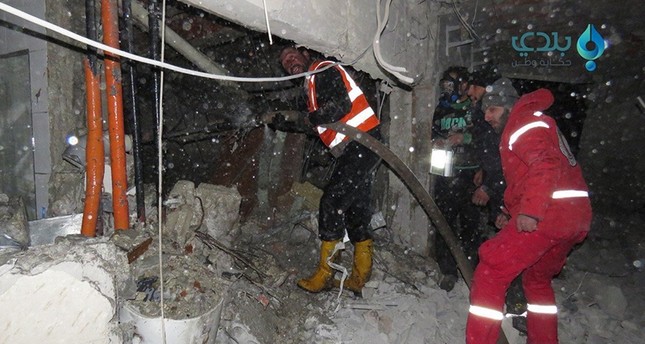 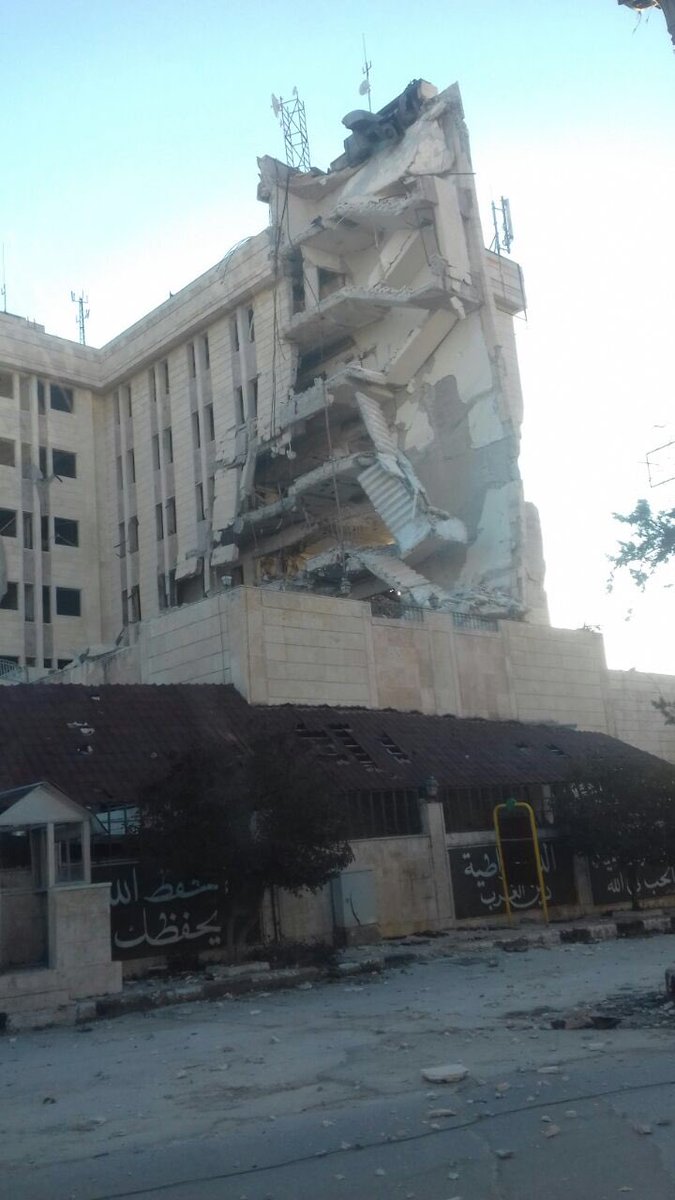 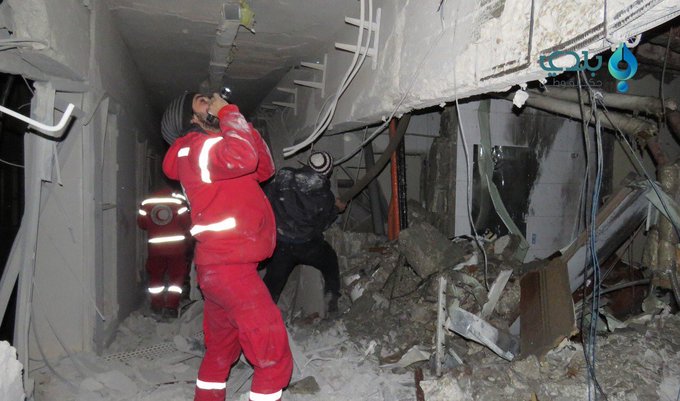 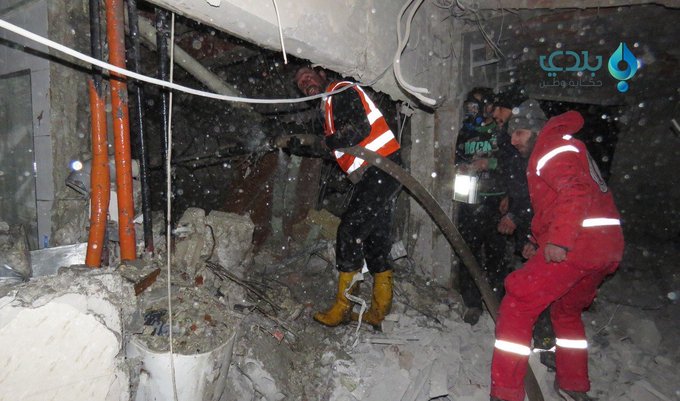 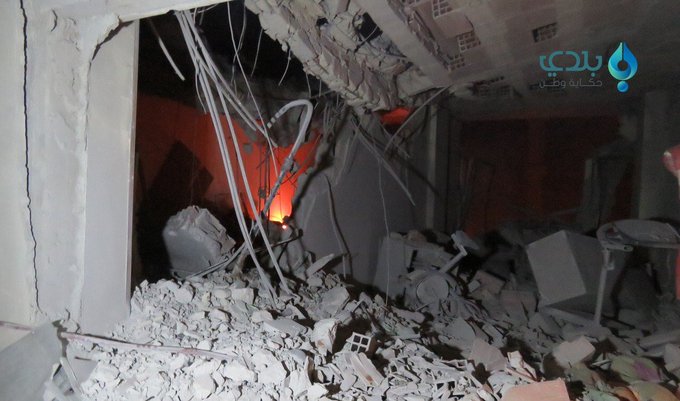 Local media outlets reported that the airstrikes took place around 3:00 AM in Syria’s Idlib city and destroyed the upper floors of the Red Crescent building, causing injuries.

Equipment was reportedly destroyed during the attack, and fire also broke as a result of the airstrike.

The injured have reportedly been taken to makeshift hospitals in Idlib.

The attack has not yet been confirmed by any parties involved in the conflict in Syria.

Medical and civilian facilities in Idlib have repeatedly been a target of airstrikes by the Assad regime and Russian warplanes.

Idlib is mostly controlled by an opposition-led coalition.