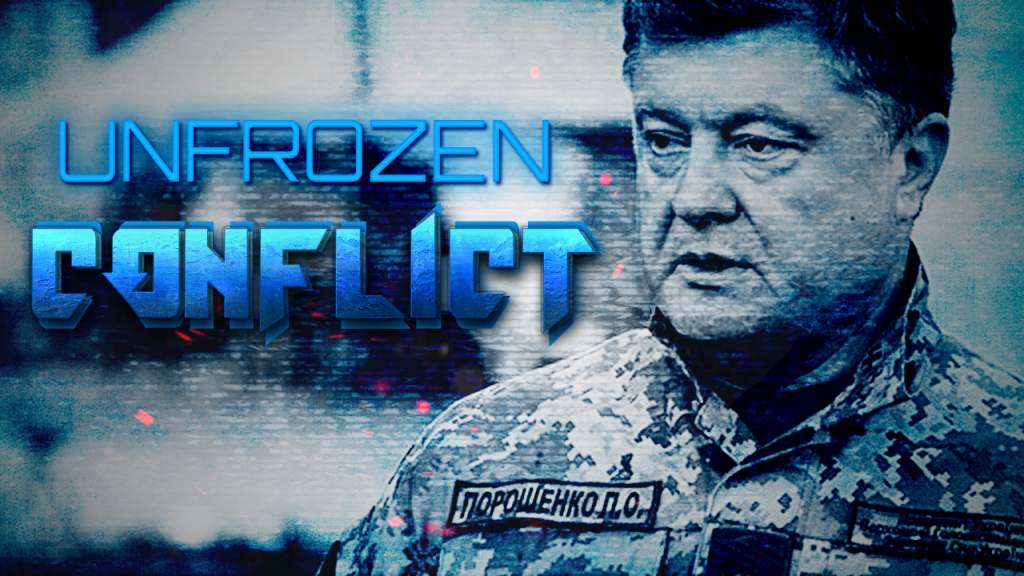 Editor’s note:  Trump or at least Tillerson, now confirmed as Secretary of State, should have announced something.  This attack clearly violates the Minsk accords.  This is one area where we hoped Trump would be pro-active, rather than penning executive orders tearing down America’s already shredded constitution.  Give him today and if nothing comes out of the White House or State on this, consider it a “yuuuge fail.”  The clock is ticking.

On February 1st and 2nd, heavy clashes continued between the Ukrainian Armed Forces (UAF), backed up by pro-Kiev paramilitary groups, and forces of the Donetsk People’s Republic (DPR) in the Adveevka industrial area near the DPR capital of Donetsk. At the same time massive artillery strikes were reported along nearly all of the DPR contact line.

The Poroshenko regime urgently needs to attract the attention of foreign players to obtain their assistance amid the ongoing political and economic crisis in Ukraine. Another goal is to disrupt possible US-Russian rapprochement, escalating the situation in Europe.

Mainstream media assists the regime, pushing an idea of humanitarian crisis in Kiev-controlled areas and blaming DPR forces for violations of the Minsk agreement.

Once again, the Kiev regime violates humanitarian and moral norms to achieve its own political goals.