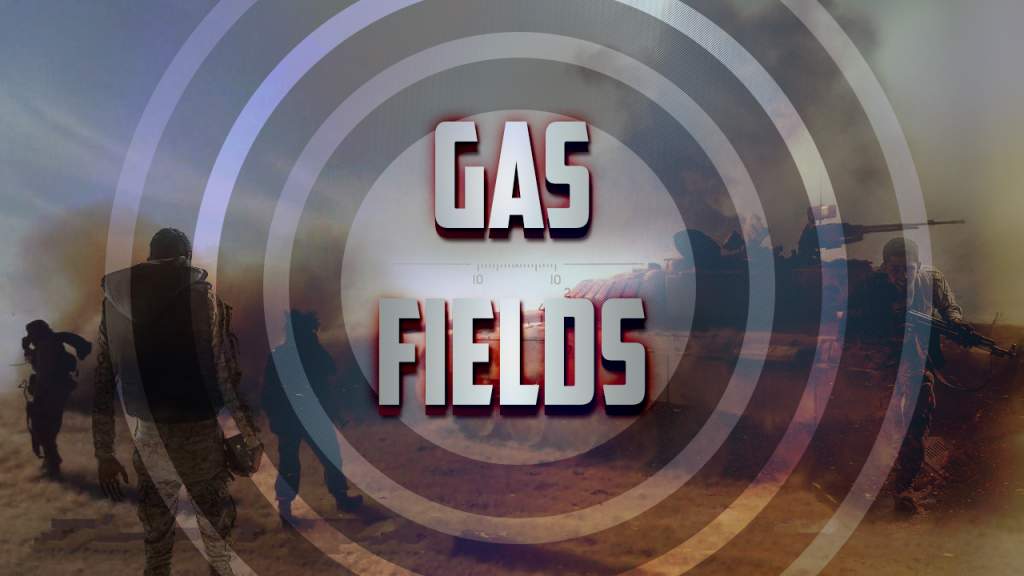 The Syrian army and the National Defense Forces (NDF) are storming the ISIS-held Hayyan gas fields west of Palmyra in the province of Homs. Government forces are reportedly in control of over a half of the area, but clashes are ongoing.

Yesterday, the army and the NDF secured the Jihar crossroad and the village of al-Baydhah al-Sharqiyah.

A coalition of pro-Turksih militant groups known as the Free Syrian Army and the Turkish Armed Forces seized 4 more settlements – Alghagran, Alawasi, Alloahagh and Hasani – from ISIS in the countryside of al-Bab in the province of Aleppo. The move was aimed on further flanking the ISIS stronghold of al-Bab in order to create circumstances which would allow Turkish forces to take control over it.

Meanwhile, the Syrian army and the NDF have liberated about 250 km2 from the ISIS terrorist group in the eastern countryside of the city of Aleppo since the start a military operation in the area 20 days ago.

The government forces operation in the area has already sparked rumors about a possible Syrian-Turkish confrontation in the mainstream media. Nonetheless, these reports indulge in wishful thinking while the Russian-Syrian-Turkish-Iranian cooperation de-facto exists.

ISIS claimed to kill 32 members of the so-called “moderate opposition” in the area of Daraa.

Meanwhile, the recently-forled Jabhat al-Nusra-led alliance Tahrir al-Sham has launched series of operations against the FSA’s al-Safwa Division bases in the western countryside of Aleppo.