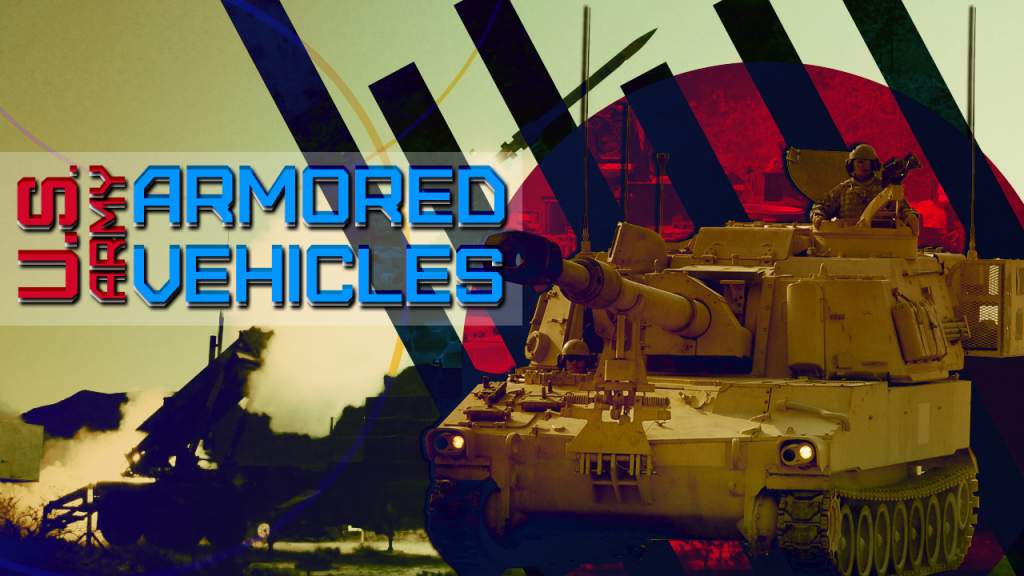 The U.S. Army has been plagued with costly acquisition failures in recent decades, chief amongst them the Future Combat System (FCS) program. This $200 billion program initiated in 2000, the largest U.S. military acquisition program ever attempted, failed to produce results on a multitude of levels and was abandoned by 2009.

The Armored Ground Vehicle (AGV) and Armored Gun System (AGS) programs also wasted tens of billions of dollars before being cancelled without achieving their intended goals. These programs were chiefly defeated by an overly bureaucratic Army acquisition system, and the fact that the Army had asked for far too much from the defense industry, demanding many new and unproven technological advancements.

The FCS was the most expensive, most ambitious, and most transformative modernization program ever undertaken by the U.S. Army. It is often hypothesized that the U.S. experience in the first Gulf War of 1991 and in the NATO Kosovo intervention of 1999, led to the desire for a more rapidly deployable U.S. Army expeditionary force.

FCS envisioned a highly mobile new Army, light enough to be air-deployable, yet lethal enough to survive on the modern battlefield. This survivability would be provided through the leveraging of new technologies, as well as superior command and control capabilities that would tie together all the various armed forces in a seamless information sharing and communications network.

The Army set very high deployment goals as part of FCS, which would prove to be unattainable. The U.S. Army would strive to attain the ability to deploy a combat brigade anywhere in the world within 96 hours, a full division within 120 hours, and no less than five divisions in 30 days. Often referred to as “18+1+1”, FCS envisioned 20 different components integrated together to form the new warfighting system. Eighteen new manned and unmanned vehicles were planned, one computer network integrating all components, communications, information and services, and most importantly, the fighting soldier.

Currently, the U.S. Army relies overwhelmingly on armored vehicle systems that were developed in the 1970s. These systems proved their worth over the last two decades. These “legacy” systems have been repeatedly improved since their introduction. These improvements have consisted of more powerful and efficient engines and drivetrain, modernized communications equipment, targeting and sensory upgrades, improved armor and improved weapons systems

The U.S. Army currently fields the M1A2 SEP (System Enhancement Package) MBTs which are a significant improvement over older models. The latest improvement on the design is the SEPv.3 (version 3). The SEPv.3 achieves notable improvements in its fire control system, ballistics computer and thermal imaging sights.

The SEPv.3 has been strengthened against IED attacks, and has additional layers of graphite coated depleted uranium added to its composite armor. It is considered one of the best protected MBTs in the world, despite the fact that it currently lacks an Active Protection System (APS).  It has been proposed that the M1A2 SEPv.3 can be retrofitted with the Israeli Trophy APS, or the Quick Kill APS system being developed by Raytheon.

The M2A2 Bradley has proven quite reliable and agile on the modern battlefield. One weakness that was exhibited in its early combat history, was its low level of armor protection. The M2A3 incorporates a number of upgrades which will theoretically extend its life span out to 2030.

An improved fire control system and thermal sights adds to the vehicle’s lethality. The greatest weakness of the vehicle design was remedied by including roof fragmentation protection and mounts for additional armor for use against shaped charge anti-armor munitions. The Bradley Urban Survivability Kit (BUSK) was also developed by the manufacturer BAE Systems, so that the vehicle can be tailored to combat in urban environments.

First adopted in 1960 and first used in combat during the Vietnam War, the M113 APC is the most numerous and widely used armored vehicle in the U.S. military. Over 15 different variants have been produced, some of which still form the backbone of the mechanized formations of the U.S. Army. Although replaced by the M2A3 Bradleyand Stryker in most frontline combat roles, the M113 is still used in a support role.

The most widely used self-propelled artillery vehicle in the U.S. Army inventory is the M109 Paladin 155mm howitzer. It is a fully tracked vehicle with a fully traversable turret. The most modern version of the M109 is the M109A6 variant. The M109A6 is equipped with an automatic fire control system, ballistic computer, and inertial positioning system which allows for great accuracy out to a range of 40km when Excalibur guided munitions are employed.

Further development of the M109A7 Paladin Integrated Management (PIM) by BAE Systems was approved by the Defense Acquisition Board in 2013. This program envisions the reworking of the vehicle chassis to incorporate as many components of the M2A3 Bradley as possible. This will lower logistics, inventory and maintenance costs considerably.

The M270A1 Multiple Launch Rocket System (MLRS) is a 12 rocket, surface-to-surface rocket artillery system. The M270 tracked chassis is based on an elongated M2 Bradley vehicle. The M270A1 can launch the entire family of Army Tactical Missile System (ATACMS) missiles, some out to a range of 165km. Lockheed Martin developed the Guided MLRS in 2002 and it is now a standard armament for the system. The GLMRS utilizes a GPS and inertial guidance system fitted in the nose of the XM30 rocket, which turns the rocket into a guided projectile with a range of 70km.

The main U.S. Army mobile air defense artillery systems are the short range FIM-92 Stinger and the long range MIM-104 Patriot. Both systems are highly mobile, and are flexible enough to be fielded in a number of different configurations. Although not normally mounted on armored vehicles, both systems are capable of being mounted to existing armored platforms. The Stinger has been mounted on the M2 Bradley IFV; however, the most common vehicle mounted manifestation of the Stinger is the Avenger, which is equipped with 8 missiles in two quad launchers in a turreted housing mounted of the HMMWV.

Originally adopted as an interim substitute while the armored vehicles envisioned by the FCS were developed, the Stryker has served the U.S. Army as a front line combat vehicle for approximately 16 years, and has been modified and improved periodically over that time span. General Dynamics of Canada developed the vehicle based on their existing LAV III vehicle. There are eleven different variants of the Stryker, with a variant to cover all eight of the manned vehicle systems envisioned by FCS. The M1128 Stryker Mobile Gun System (MGS) mounts a 105mm cannon, which is a light weight version of the original gun utilized in the M1A1 Abrams and M60 MBTs.

The Stryker is a light armored vehicle. Although providing all around protection from small arms fire, the Strykercan be fitted with both slat armor and explosive reactive tiles for added protection. Although there are anti-tank Strykers in each Brigade Combat Team with an added anti-armor capability, the main variant is lightly armed with a crew-serviced machine gun, or a Mk19 40mm grenade launcher. The U.S. Army is currently planning to equip a small number of Strykers with a 30mm autocannon, which will provide greater offensive capability against light armored vehicles, structures and infantry.

Although its legacy systems are quite capable today, the U.S. Army has recognized the need to dispense with its overly bureaucratic weapons acquisition process of past decades in an attempt to stay one step ahead of its closest peers, Russia and China. Both Russia and China have made great strides in recent years to gain parity with the United States on the modern battlefield.