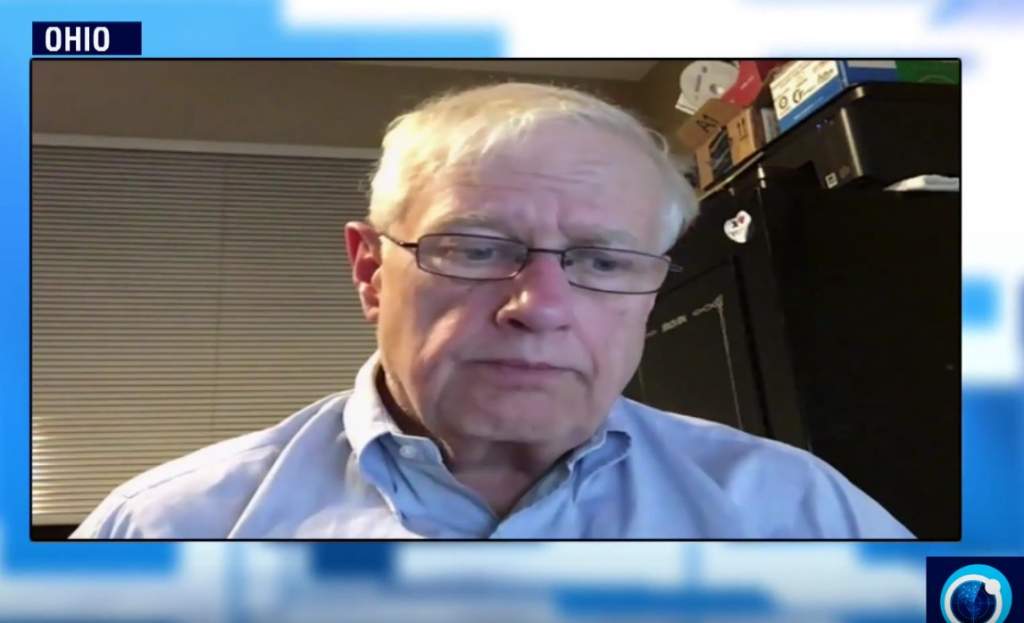 Saudi Arabia has pounded the port of Hudaydah in Yemen to stop the shipping of humanitarian aids into the war-ravaged country. Saudi forces have also prevented ships from entering the Yemeni port for over 20 days. The United Nations has voiced concern about the severe consequences of a long-term Saudi-imposed blockade on Yemen, which is facing a humanitarian crisis.

Senior editor of VT from Ohio, Gordon Duff, believes that Russia is the power that can stand against the US-Saudi agenda in Yemen and stop the crippling war against the impoverished Arab state.

“This is the war that is never going to end” unless the United Nations Security Council and one of its five permanent members, especially Russia, steps in to open the ports in Yemen, control humanitarian aid and bring about a reasonable ceasefire, Duff told Press TV.

“There is a huge amount of silent complicity in the war on Yemen, which has been fought as a war against the people,” but Moscow has the capability to intervene and provide the Yemenis with relief from bombing and starvation, he said.

Pointing to Saudi Arabia lobbying extenstively with certain powers to keep silent on its military aggression against Yemen, the analyst said that major oil exporters are working closely with the Saudis in manipulating oil prices worldwide to stabilize their own economies.

Duff also argued, “This is a surrogate war and the US pushed for this,” adding that Saudi Arabia could not go to war with Yemen without full coordination with the United States, which has even increased under President Donald Trump.

He went on to say that the “blockade of Yemen is receiving total and absolute support from the United States.”

As a result of the Saudi-imposed blockade, “the population in Yemen is more at risk than anywhere on earth. But the humanitarian challenge going on in Yemen right now with the bombing, starvation and disease is getting no publicity at all,” he criticized.

The analyst said the aggression against the Yemeni people has consequences of Saudis themselves.

“A large rocket even hit the Saudi capital. So, this is absolutely out of hand and serving no one at all,” he said in reference to reports by Yemei media outlets that a ballistic missile had been launched at a Saudi military base located to the west of the capital Riyadh.