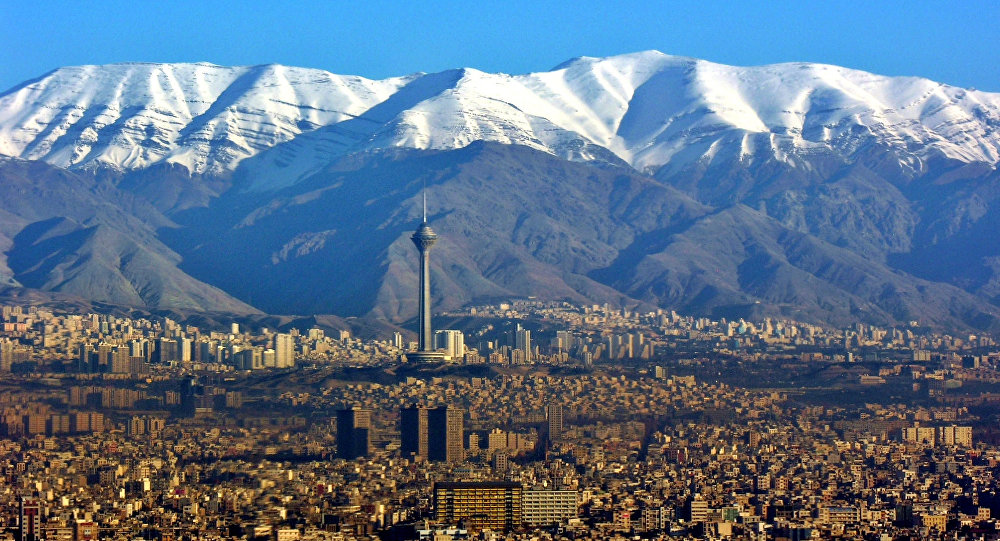 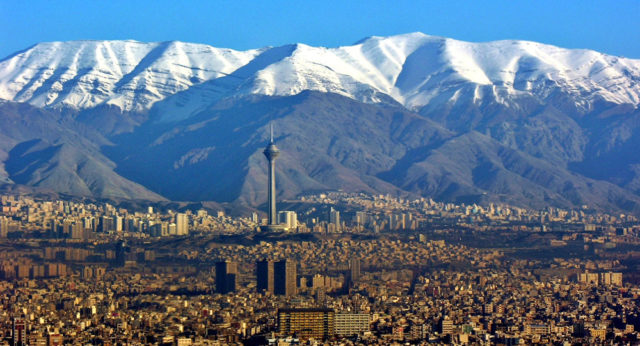 Moscow is concerned over the escalation of rhetoric between Washington and Tehran and will do everything in its power to lower the tensions, Russian ambassador to Iran Levan Dzhagaryan told Sputnik.

MOSCOW (Sputnik) – On Friday, the administration of US President Donald Trump imposed sanctions against 25 individuals and entities based in Iran, Lebanon, the United Arab Emirates and China for allegedly supporting Tehran’s ballistic missile program after its latest medium-range ballistic missile test on January 29. The United States considers the test as a violation of the Joint Comprehensive Plan of Action (JCPOA) and the UN Security Council resolution calling on Iran to refrain from nuclear-capable missile activity.

“Of course, we are concerned over escalation of rhetoric between the United States and Iran. I think that Russia will do everything in its power to lower the degree of tensions. As far as Iran’s need for any mediating efforts is concerned, this question should be directed to our Iranian partners. We have not received any such requests yet,” the ambassador said.

Iran’s authorities said that the test did not violate JCPOA or the UN resolution and conducted another test during the drills on Saturday.

Russia says it disagrees with the administration of US President Donald Trump’s characterization of Iran as a “terrorist state.”

Several officials in Trump’s inner circle are known for visceral acrimony toward Iran. Trump himself, who is a former businessman with no prior political career of his own, has also been striking a belligerent tone on Iran, particularly regarding a nuclear deal that Tehran negotiated with six other countries — including the US — back in 2015. Trump has said the deal benefited the other parties to the deal more than it did American businesses.

But in a first remark that closely resembled his aides’ rhetoric on the Islamic Republic, Trump told Fox News on Sunday that Iran was “terrorist state number one.”

US Defense Secretary James Mattis had on Saturday called Iran “the single biggest state sponsor of terrorism in the world.” While it was his first comment on Iran since taking over as the US’s defense secretary, the retired US Marines Corps general had made similar remarks on numerous occasions in the past.

Earlier, Trump’s national security adviser, Michael Flynn, had said the US was putting Iran “on notice” over a recent missile test. The US also introduced sanctions on the Islamic Republic over the missile test and what it said was Iran’s continued support for terrorism.

Iranian officials have rejected the US accusations and have said Iran is a main country on the battlefront against terrorism. Iran has been offering advisory military support to Iraq and Syria in the two Arab countries’ fight on terrorism. The Islamic Republic has been cooperating with Russia in assisting the Syrian government.

Peskov, the Kremlin spokesman, pointed to that cooperation as well as partnership between Tehran and Moscow in other areas and said Russia was to develop its relations with Iran.

“You all know that Russia has good relations of partnership with Iran, and we cooperate with that country on a number of issues. We appreciate our relations in the trading and economic sphere and we hope for their further development,” the Russian official said.