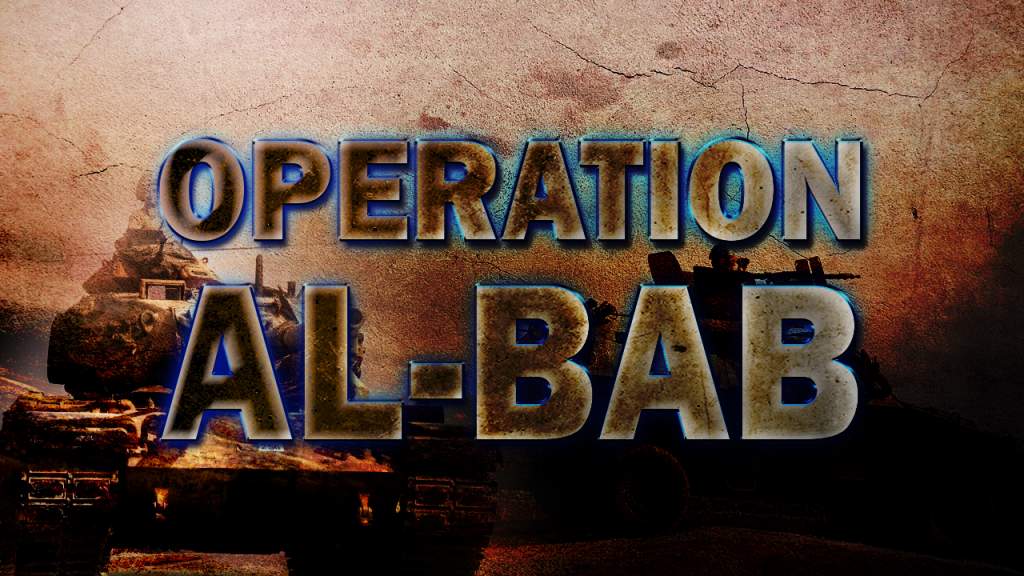 The Syrian Army’s Tiger Forces and the National Defense Forces (NDF) made important gains in a battle against ISIS in the eastern countryside of Aleppo city last weekend.

Then, the army and the NDF gained ‘Awaysha and the nearby hill, setting up a fire control over the only ISIS supply line to al-Bab. Government troops also liberated the village of Um Arkelah located south of the Kuweires Military Airbase.

Meanwhile, the Turkish army and pro-Turkish militants made a series of attempts to gain the town of Bzaah from ISIS east of al-Bab. Despite the heavy death toll they were not able to achieve this goal within the weekend.

ISIS units in al-Bab are in a no-win situation, pressured by Syrian and Turkish forces on the ground and bombed by Russian, Turkish, and Syrian warplanes from the air. If they don’t retreat from the area soon, they will be encircled and destroyed.