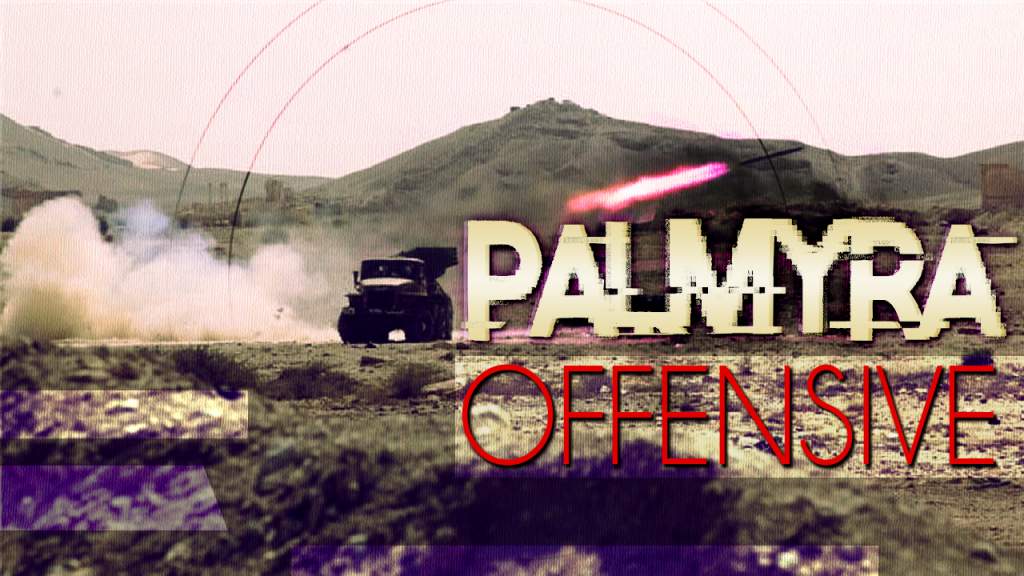 Near the ancient city of Palmyra in the province of Homs, army and NDF troops, supported by attack helicopters, are clashing with ISIS terrorists in the areas of the Jihar field, the Jazal field and Abo Kula Dam. Earlier government forces secured the Jihhar crossroad, Majbel Asphalt, Al-Baydah al Sharqiyah and al-Baydah al-Gharbiyah. Both sides claim heavy death toll on the other side.

The ISIS-linked Amaq news agency reported yesterday that the Turkish Air Force delivered 4 airstrikes against its own proxy forces on the ground near the town of Bzaah east of al-Bab, by a mistake. The attack took place when the so-called “Free Syrian Army” was fleeing the town as a result of the ISIS counter-attack. Turkish pilots mixed up friendly pro-Turkish militants with enemy ISIS militants due to a poor ground reconnaissance and a low level of coordination of the operation.

On January 5, the so-called “Syrian Democratic Forces”, predominantly the Kurdish People’s Protection Units (YPG), backed up by the US-led coalition’s airpower and military advisors launched a military operation northeast of al-Raqqah aiming to seize the eastern countryside of the ISIS self-proclaimed capital.