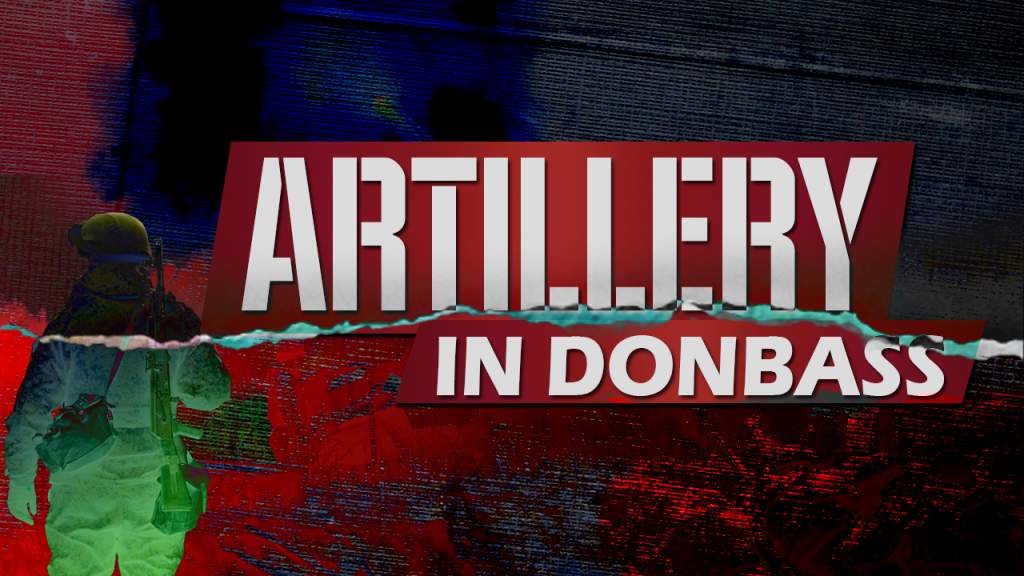 Media coverage of the recent escalation in the Donbass region in eastern Ukraine has once again shown that mainstream media provides a slanted view on the military situation in the region. It is especially interesting to observe how various mainstream outlets and so-called “NGOs” blamed militia of the Donetsk People’s Republic (DPR) for an alleged usage of human shields in artillery duels. However, all these reports just hide how things really work on the ground.

The recent escalation began in late January starting with a large-scale offensive by Ukrainian Armed Forces in the industrial area of Avdeevka, south of the DPR capital of Donetsk. Meanwhile, artillery strikes dramatically intensified along the entire contact line.

If DPR and Ukrainian artillery units want to hit each other they are pushed to deploy these weapons much closer to the contact line. In case of a real combat in the area of Donetsk, and especially in case of a counter-battery fire, DPR forces are pushed to operate from areas located close to the urban complex. Furthermore, artillery units have to maneuver on a constant basis in order to avoid artillery strikes by the enemy.

In turn, Ukrainian Armed Forces have many more options to deploy artillery and other combat systems in non-populated areas but they don’t do this because in this case they will not be able to blame DPR units for shelling some residential areas.

It’s obvious that both sides implement a kind of military censorship hiding on an official level. However, this allows the mainstream media and think tanks to highlight some facts while hiding others in order to create a wide range of media forgeries, manipulating public opinion over the conflict.