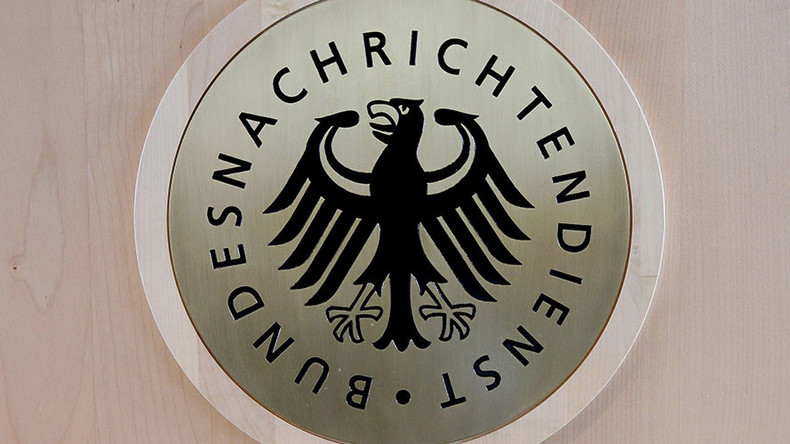 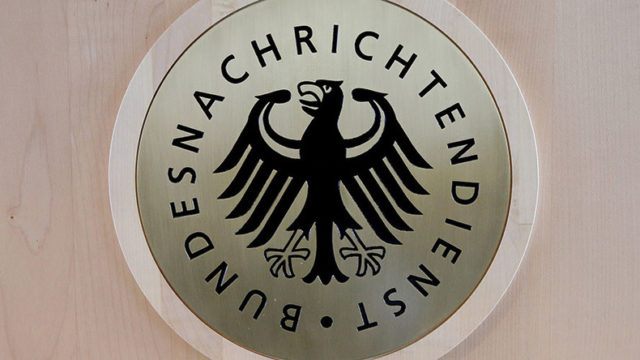 [ Editor’s Note: This having Intel agencies making reports of influencing elections is getting entertaining, as they all do it when and where they want, for whatever reasons they deem necessary. So to accuse others of doing it puts you on the firing line of being looking into yourself.

Domestic contenders influence the public anyway they possibly can. In the US, our Supreme Court invited foreign money to pour in via the Citizens United case — a travesty. Corporations were deemed persons, with all the rights inherent to partake of, in particular, funding political action committees.

The big problem with that ruling is that corporations as we know them did not exist at the time, hence it could hardly have been the Founding Fathers’ intention to included them as persons. Only landowners were given the right to vote, which was only 5% of the male population at the time. Women would have to wait for over a century.

In fact, after the Civil War, illiterate blacks were even serving in Southern State legislatures, signing with an X for many years, while white women could not even vote. Our democracy has been an evolving process with many battles, everything from the Southern quirk of being so fond of dead people voting. This did not make the news until someone in a rush registered an entire cemetery in alphabetical order.

Western NGOs have been inciting political mayhem wherever they wanted, until thrown out, as happened in Egypt and later Russia. The next election there saw the opposition vote take a dive when the foreign money was choked off. Consider this all just theater to distract the public from investigating what its respective countries have been doing in this regard … Jim W. Dean ]

Following a year-long inquiry, German intelligence agencies have found no reliable evidence of a Russian “disinformation campaign” against Chancellor Angela Merkel’s government, according to media citing cabinet and security sources.

The German intelligence service (BND) and the counterintelligence agency (BfV) had been searching for evidence of Russian interference in the country’s domestic affairs for nearly a year, Sueddeutsche Zeitung reported on Tuesday.

“We have not found any smoking gun,” a cabinet source told the paper.

The inquiry was similar to the US intelligence community’s efforts to attribute the notorious 2016 Democratic National Convention email leak to Russian ‘hacking groups.’

Initially, the secret services planned to release excerpts of their classified inquiry, but given the lack of evidence, the move would make Russian-German relations even more strained, according to the newspaper.

Chancellor Merkel’s office has, however, now directed the intelligence agencies to conduct a new inquiry. Notably, a ‘psychological operations group’ jointly run by the BND and BfV will specifically look at Russian news agencies’ coverage in Germany.

Despite the findings, the German intelligence services maintain that Russia has pursued a “more confrontational course” towards Germany since 2014, and call the coverage of Russian media, including RT Deutsch and Sputnik, “hostile.”

The revelations do not sit well with previous statements by Bruno Kahl, the head of the BND, who claimed in November last year that his agency had obtained evidence that Russia may have manipulated the vote during the 2016 US election.

He alleged that “Europe, and Germany in particular, is in the focus of these experiments,” adding that German-language internet sites had also been increasingly targeted by so-called ‘troll factories’ distributing targeted misinformation.

“The perpetrators are interested in delegitimizing the democratic process as such, no matter who that subsequently helps,” he said in a rare interview with Sueddeutsche Zeitung in November. He also acknowledged that “[finding] an attribution to a state actor is technically difficult.”