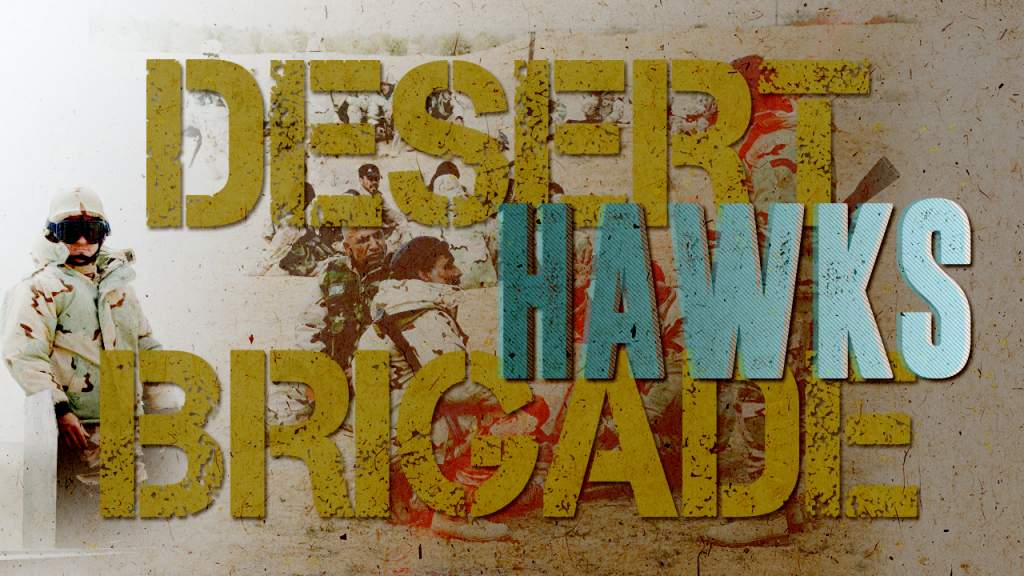 Turkish forces once against lost the key town of Bzaah east of Al-Bab after temporarily capturing it from ISIS yesterday. Meanwhile, ISIS units launched an advance against pro-Turkish militants in Al-Ameh aiming to re-establish a supply line to al-Bab which had been under constant artillery fire from the Syrian army since Sunday.

Sporadic firefights and artillery duels continue between pro-Turkish forces and the so-called “Syrian Democratic Forces” backed by the US in northern Aleppo. Recently clashes were observed near Sheikh Issa, Ayn Daqnah, Tell Rifaat, Mranaz and Shawarigha. An armored personnel carrier with pro-Turkish fighters was destroyed by the SDF between Jibrin and Ayn Daqnah.

At least 6 ISIS vehicles equipped with machine guns were destroyed by the army and the NDF in the clashes near the al-Seen Airbase. Some 34 ISIS members were also reported dead.

The Desert Hawks Brigade has deployed to the area of the Tiyas Airbase in order to support the Syrian army’s advance against ISIS in the province of Homs. The brigade will participate in the army’s operation to liberate the gas fields north of the Homs-Palmyra highway and allegedly take part in the advance on Palmyra. Pro-government sources claim that up to dozen of ISIS suicide vehicle-borne improvised explosive devices were destroyed in the recent clashes in the area.

Strategically, government forces will need to Palmyra back from ISIS if they want to develop an advance in the direction of Deir Ezzor where the army defends local population from ISIS attacks. In case of the Russian-US coordination over the conflict, this push will be likely synchronized with the US-backed operation aimed to isolate al-Raqqah. This will increase a military pressure on ISIS and will push it to fight on two fronts in the area between al-Raqqah and Deir Ezzor simultaneously.