The White House’s immediate response to the controversial “regulation law” Monday was to refer to its statement last week that said the expansion of West Bank settlements “may not be helpful” to achieving Israel-Palestinian peace. 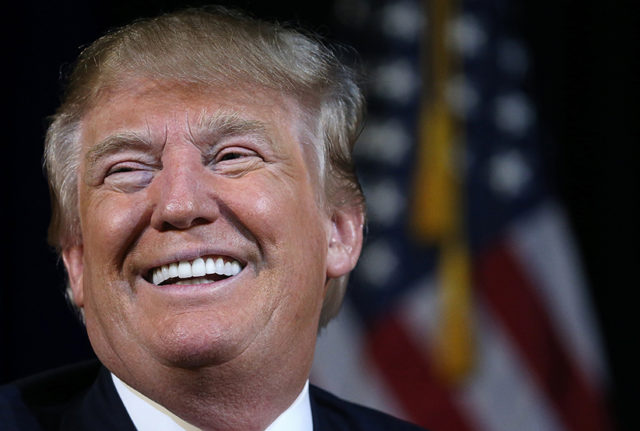 The Knesset passed the bill by a vote of 60-52 in a raucous session late Monday night, applying Israeli law to West Bank land for the first time. All but one of the lawmakers present from Prime Minister Benjamin Netanyahu’s right-wing ruling coalition supported the bill, while most of the opposition voted against. The law may still be overturned by the High Court of Justice.

The U.S. State Department said Monday, “At this point, indications are that this legislation is likely to be reviewed by the relevant Israeli courts, and the Trump administration will withhold comment on the legislation until the relevant court ruling.”

A State Department official also told the French news agency AFP on condition of anonymity that the Trump administration needed “to have the chance to fully consult with all parties on the way forward.” The official added that Washington still hopes for a peace deal but understands the law will face judicial challenges.

On Tuesday, the U.N. Middle East envoy for the Middle East peace process said the regulation law crossed a “thick red line” toward Israeli annexation of the West Bank, France called on Israel to “take back” the law, and Jordan and Turkey condemned it. On Monday, Britain condemned the legislation hours after Netanyahu visited Prime Minister Theresa May, the European Union postponed a planned summit with Israel and the Palestinians called on the world to take punitive action.

The Palestinian delegation to the United Nations also denounced the measure, saying it was a clear violation of international law, including the recently adopted Security Council resolution 2334.

“Adoption of this law is a clear sign that Israel is not interested in committing to the two-state solution nor in bringing about peace and stability to the region,” the statement said.

The pro-settlement Jewish Home party first put forward the legislation in an effort to save the West Bank outpost of Amona, built without government authorization on private Palestinian land, from a High Court-ordered demolition. But the clause that would have circumvented the court ruling was nixed following coalition infighting, and Amona was evacuated last week and demolished Tuesday.

Even without the Amona clause, Israel’s attorney general, Avichai Mandelblit, has said he would not defend the law before the High Court. It was the first time that an Israeli attorney general has made such a refusal, legal experts told JTA.

Speaking after the vote, Bezalel Smotrich, a Jewish Home lawmaker known for his fervent support of the settlements and inflammatory statements, thanked Americans for electing Trump president, “without whom the law would have probably not passed.”

Smotrich added that it was a “historic day for the settlement [movement] and for the State of Israel.”

Tourism Minister Yariv Lavin of the ruling Likud party said Tuesday on Israeli radio that judges should not have the authority to overturn laws.

“The situation in which everyone waits until a handful of judges who are self-selected behind closed doors decide whether they like the law or not is not democratic and not correct,” he said, calling for “soul searching” by the bench.