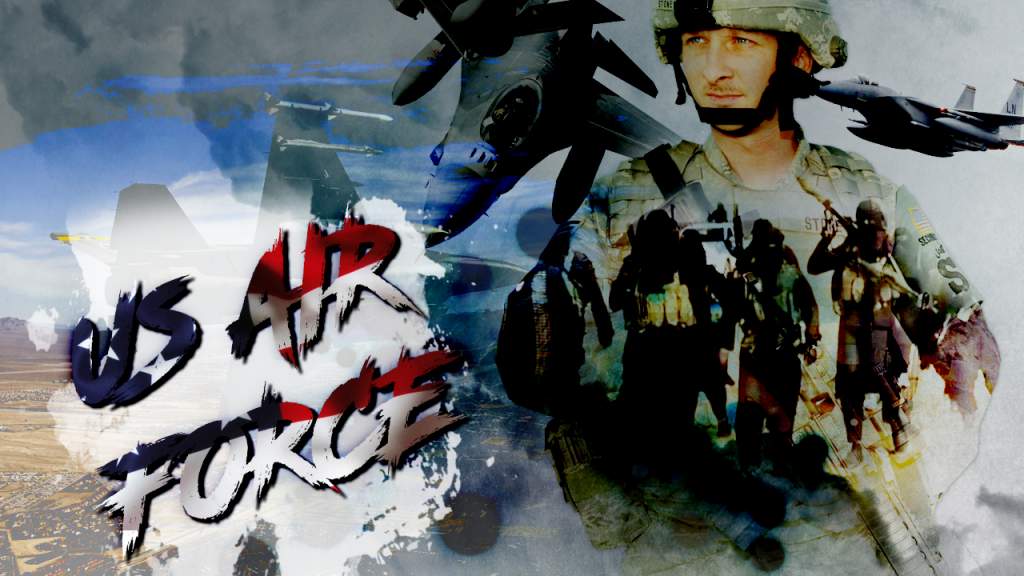 The so-called “Democratic Forces” (SDF), backed by the US-led coalition, have retaken the vilalgles of Abu Dallah, Lubaydan and Abu Susah from ISIS in the northeastern countryside of the terrorist group’s self-proclaimed capital of al-Raqqah. Clashes are also ongoing in Mu’ayzilah.

After a series of failures in Bzaah, Turkish forces changed the point of military efforts near al-Bab, targeting ISIS units in the western outskirts of the ISIS stronghold of the province of Aleppo. The Turkish Army and a coalition of pro-Turkish militant groups branded as the Free Syrian Army took control of the Dalil Roundabout, the Al-Bab Hospital, Sheikh Aqil and Youth Housing Project. If they are able to hold the area, they will have a fire control over a notable part of the town.

Additionally to their gains near al-Bab, pro-government forces seized the Hawwart Jabbul hill, an important site which allows to control a road near the Jabbul Lake. This signs that the Syrian army is going to develop an advance south of the Kuweires Air base.

The Syrian army made another attempt to link up the airport area with the rest of the government-held pocket in the city of Deir Ezzor, but was not able to achieve a success in this effort. Especially heavy clashes took place in the cemetery area