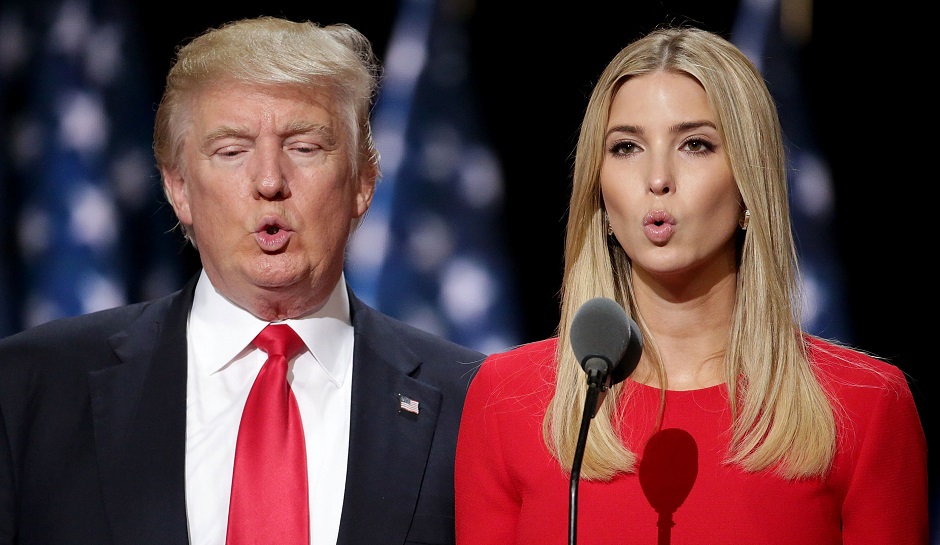 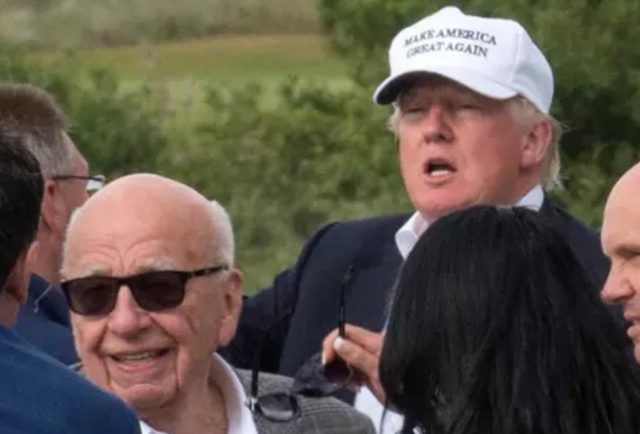 Until yesterday, Ivanka was a “Murdoch trustee.”

Rupert Murdoch was in the room when Donald Trump gave his first post-election foreign newspaper interview in the UK to the Times and former government minister Michael Gove.

It is unclear whether the media mogul was present throughout the interview, held in Trump Tower in New York, or simply introduced the Times columnist to the president, although the Financial Times said Murdoch sat through the whole interview.

Murdoch, whose News Corp owns the Times, is believed to have orchestrated the meeting between the former Conservative minister and the president but details of his presence emerged weeks after the hour-long meeting.