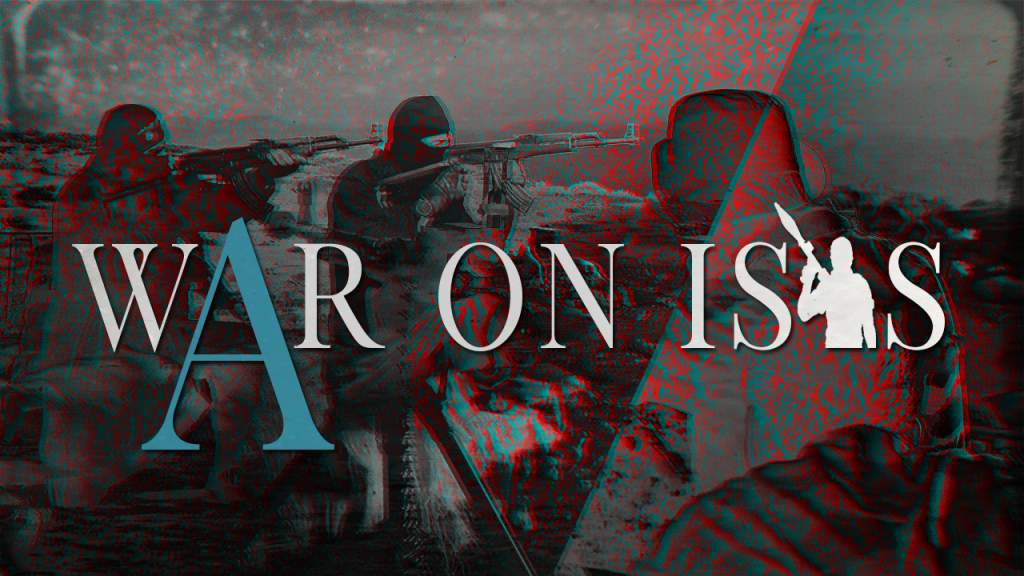 ISIS attacked army positions in Um Mayyal near the Khanasser-Aleppo road in order to draw the government forces attention from the operation near al-Bab in the province of Aleppo. However, the attack was repelled by army troops. Some 3 ISIS militants were reportedly killed and 1 armored vehicle destroyed.

Earlier, the Syrian army’s Tiger Forces officially liberated the town of Touman, deploying in less than 5km from the ISIS stronghold of al-Bab.

Meanwhile, pro-Turkish forces once again failed to enter al-Bab after seizing some points in its outskirts.

Last night, the Israeli Air Force once more stroke government forces in the Golan Heights, destroying an alleged weapon warehouse in the town of Baath.

50 OTR-21 Tochka tactical ballistic missiles were delivered to the city of Tartus, where a Russian naval facility was located, by the Russian military within last two days, according to Fox News. If confirmed, government forces will likely use these missiles to destroy crucial infrastructure of terrorists.

US Army Lieutenant General Stephen Townsend announced on Wednesday that US-backed forces will fully seize two ISIS major strongholds – Raqqah in Syria and Mosul in Iraq – within the next six months. The US military will continue a joint operation with Kurdish YPG forces in the area Raqqah. The storm of the eastern part of Mosul will allegedly be launched in coming days.

Earlier this month, reports appeared that the Trump administration was going to rework the plan of the operation in Raqqah and the general plan of the battle against ISIS which were developed during the Obama presidency. There is not clear how Townsend’s remarks are coordinated with the expected new plan.

At first sight, it seems that the general just repeated Obama’s mantras on the issue. Since the start of operation in Mosul, the expected date of the full liberation of Mosul had been officially shifted at least 3 times.