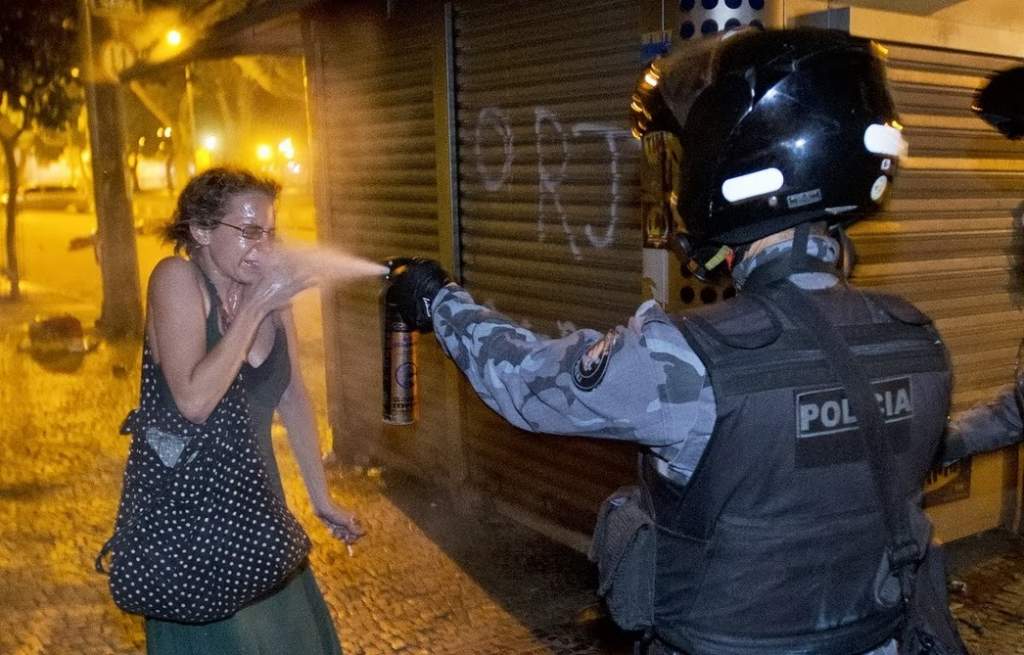 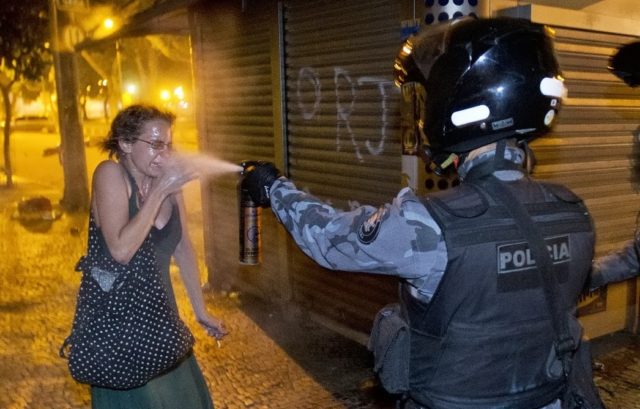 On Thursday, President Trump signed three vaguely worded executive orders which which, he said, were “designed to restore safety in America”.

That these orders, or almost anything Trump has done, will make most of us more “safe” is a lie. Just like his promise to make America “great” again only applied to some, Trump’s orders for “safety” are intended to make our already grotesquely violent police even more violent towards people of color and other poor people, in order to make Trump and his plutocrat cronies feel more safe.

The new attorney general, Jefferson Beauregard Sessions – who has prosecuted civil rights activists and was denied a federal judgeship amid an outcry over his record on race – has been tasked with making sure laws adequately protect police officers from the public, even though police have been killing upwards of a thousand citizens a year lately.

What the president is doing is whipping up hysteria and rage to create excuses for police to clamp down on the civil rights of people of color.