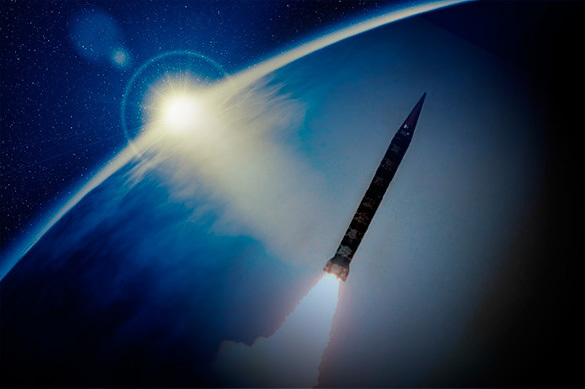 Russia has the automatic missile control system known as the Perimeter. The nuclear potential of China remains classified. According to experts’ estimates, it does not exceed the power of a quarter of a thousand of warheads, compared to nearly two thousand warheads that Russia and the USA have at their disposal. In addition, China has solid-fuel outdated missiles designed to break through the US missile defense system. Therefore, the problem of China’s retaliatory strike on the United States does not look very important.

What is the point of the US analysis at all? Why does the United States want to try to predict the consequences of a possible nuclear attack? The only rational motive that one can see here is an attempt to prevent retaliation in response. Is it possible to destroy the top leadership that could have an opportunity to give such an order? How is it possible technically? 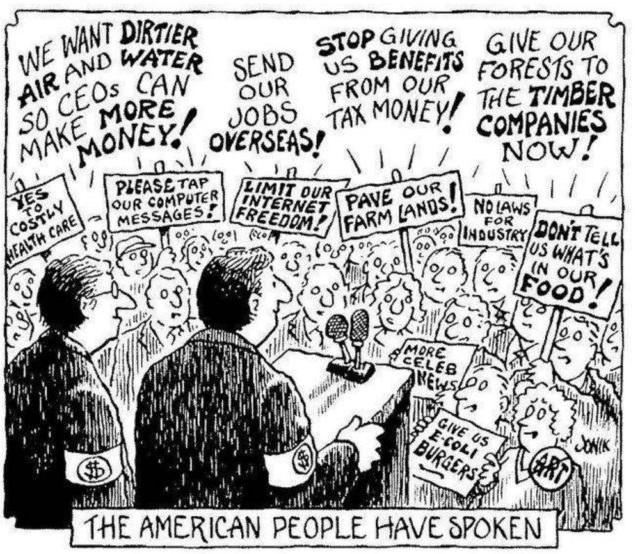 Nowadays, one does not have to be in a specifically equipped place to be able to execute their powers or duties. In the 20th century, computers used to take whole floors in large buildings. Today, one can use a tiny laptop to work from anywhere, where there is Internet connection.

In the 20th century, there was such a thing known as a “nuclear suitcase.” In the USSR, the nuclear suitcase was known as the “Kazbek system.” In case of a nuclear attack, Russian leaders can be evacuated to underground bunkers or the flying command post, known as the Doomsday Aircraft (the US president has one too).

Of course, the enemy can bomb all those hideouts, but one would need to know their whereabouts.  Therefore, such shelters should be classified on the top level. At the same time, one can covertly inform the enemy about fake targets.

The Perimeter system, known as the “Dead Hand” was put in operation in the USSR in 1985. In a nutshell, the system ensures the automatic launch of nuclear missiles in case of a nuclear attack against our country, even if there is no one left to be able to give such an order.

All the available data about the work of the system is served with such words as “probably,” “possibly,” and so on. No one knows how the system works exactly. In general, the Perimeter is a form of artificial intelligence that evaluates a multitude of factors about a nuclear attack on the basis of information received from radar stations, space satellites, seismic activity, etc.

Nuclear-capable missiles will thus be launched from silos, mobile launchers, strategic aircraft, submarines to strike pre-entered targets, unless there is no signal from the command center to cancel the attack. In general, even though there is little information available about the work of the Perimeter, one thing is known for sure: the doomsday machine is not a myth at all – it does exist.

The commander of the Strategic Missile Forces, Lieutenant-General Sergey Karakayev said five years ago in an interview with a Russian publication: “Yes, the “Perimeter” system exists. The system is on alert. If there’s a need for a retaliatory strike, the command for an attack may come from the system, not people,” the official said.

US experts analyzed the tactics and strategy of a nuclear attack on Russia. They acknowledged that the attack led to a massive nuclear exchange between the two countries that caused irreparable damage to the two states and claimed the lives of more than 400 million people.

Russia is ready for nuclear attack