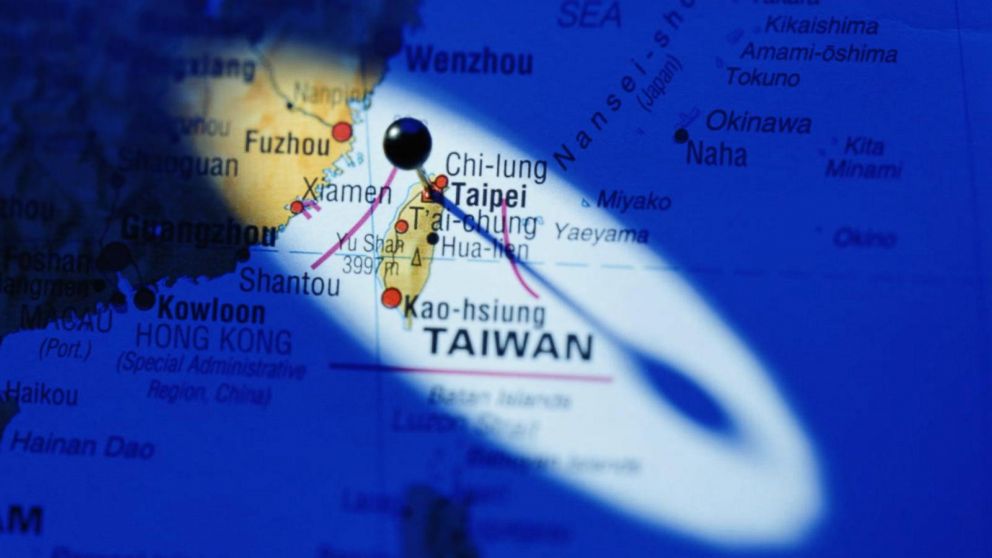 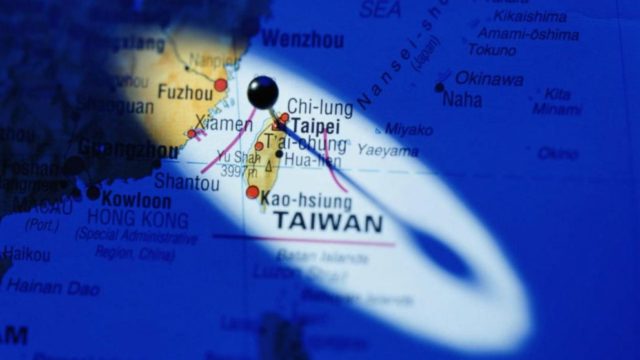 [ Editor’s Note:  President Tweet continues his chaotic role as head of state. If there was anyone who still thinks that Trump valued a stable and clear foreign policy they have been in a coma for the last few weeks. His number one God seems to be in holding the world stage with a constant barrage of brash claims and statements to keep world attention on him via his endless stream of tweets.

He certainly has been successful at that, but to what end? This revelation below, that he does not even know what the various nuclear treaties are about comes as no surprise to us here at VT. We knew Trump was a bull doo doo artist as it oozes out his pores, and took not talent on our part. We are simply observers.

But he made mistake number two by packing the Whitehouse with political hacks without a good mix of well versed policy professionals. Frankly, I suspect he felt threatened by having informed people around, and he fells more comfortable with political hacks, even if he calls them “strategists”.

As for Russia, we learned below he has flipped on his stated desire to want to proceed with more nuclear disarmament, leading us to think that he has had a national defense brain trust advising and briefing him during the transition. But we see now that is not the case.

Apparently ballistic missiles with ten hypersonic nuclear glide bombs defeating our phony missile defense shield does not even rate getting onto the discussion sheet. What’s up wid dat? Is it that Trump can’t put his Tweet machine down long enough to sit still for a briefing?

Larry Korb nailed this “issue” on our last The Debate show. “Watch what Trump does, not what he says he’s going to do.” But the problem with that is it makes having a press conference about his plans for anything a waste of the public’s time. It just theater.

I for one am ready to ask Congress to pass a resolution to insist that Trump undergo analysis while president as a national security issue, and we have a committee put in charge of the nuclear football, until he is deemed to understand it has nothing to do with the Super Bowl … Jim W. Dean ]

US President Donald Trump has told Russian leader Vladimir Putin he does not want to renew a 2010 nuclear arms reduction treaty between Washington and Moscow because the deal was bad for the United States.

During his first call as president with Putin on January 28, Trump said the New START treaty favored Russia, Reuters reported on Thursday, citing current and former US officials with knowledge of the call.

When Putin raised the possibility of extending the treaty beyond its expiration date of 2021, Trump paused to ask his aides what the treaty was, these sources said.

Trump also talked about his political accomplishments and popularity with Putin, the sources said.

The hour-long phone call, which was not previously reported, has added to concerns that Trump is not adequately prepared for discussions with foreign leaders.

New START gives both countries until February 2018 to reduce their deployed strategic nuclear warheads to 1,550, the lowest level in decades. However, it does not limit the number of operationally inactive nuclear warheads that remain in the high thousands in both the US and Russian stockpiles.

The White House has declined to comment on the call and says it is probing ongoing leaks of Trump’s private conversations with foreign leaders.

“We’re looking into the situation, and it’s very concerning,” White House press secretary Sean Spicer said, deploring “the idea that you can’t have a conversation without that information getting out. . . . We’re trying to conduct serious business on behalf of the country.”

On the same day as the Putin call, Trump reportedly told Australian Prime Minister Malcolm Turnbull that their conversation was “the worst call by far” and criticized him over a pending refugee agreement negotiated by the administration of former President Barack Obama.

During a call the day before with Mexican President Enrique Peña Nieto, tensions were also reported to be high. In all three phone calls, Trump reportedly touted his political accomplishments and popularity.

Following the Australia and Mexico calls, Trump told Fox News the leaks were “disgraceful” and accused “Obama people” still serving in the White House of providing the media with potentially embarrassing details.