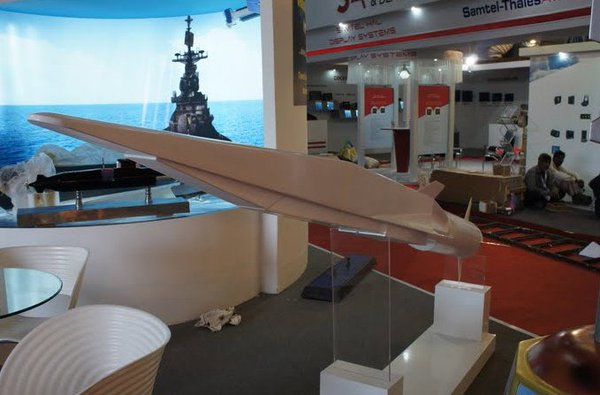 In the spring of 2017, Russia may test a Zircon hypersonic missile for the first time. The launch is said to be conducted within the scope of the global non-nuclear deterrence strategy.

A source familiar with the plan told Interfax that the launch would not be conducted from Plesetsk. The source did not specify the carrier, from which the missile was to be launched.

It was reported earlier that Zircon hypersonic missiles would be used on board Yasen-M nuclear submarines, as well as Husky prospective submarines and certain types of surface ships.

“In 2017, Russia will continue the tests of Zircon missiles, when a missile would be launched from a sea-based platform,” the source told the news agency.

Hypersound is a speed faster than Mach 5. Mach 1 number corresponds to the speed of sound – about 300 meters per second, or 1,224 km/h.

The Zircon missile was designed for the Russian Navy at NPO Machine Building (Reutov, Moscow region). The missile technology for the new missile is based on the principle of the so-called hypersonic engine. The company also develops advanced warheads for intercontinental ballistic missiles known as “Object 4202.”

According to experts, the range of the Zircon missile will be comparable to that of the Onyx missile – about 500 km, whereas the speed of the new missile is said to reach Mach 5 or six.

Zircon missiles can be used as armament for surface warships and nuclear-powered submarines, as well as aircraft and coastal mobile missile systems. It is believed that Onyx and Zircon missiles are designed to implement elements of the concept of strategic non-nuclear deterrence.

Last year, it was reported that Zircon missiles would be used on board the Peter the Great heavy cruiser, as well as prospective fifth-generation multipurpose nuclear submarines known as Husky.

According to experts’ estimates, ICBMs of such capacity will be able to contain USA’s plans for the deployment of the global missile defense system.

It is worthy of note that Zircon missile tests were originally scheduled for 2018. However, a source in the Russian defense industry told Interfax that the timing may change for 2017.