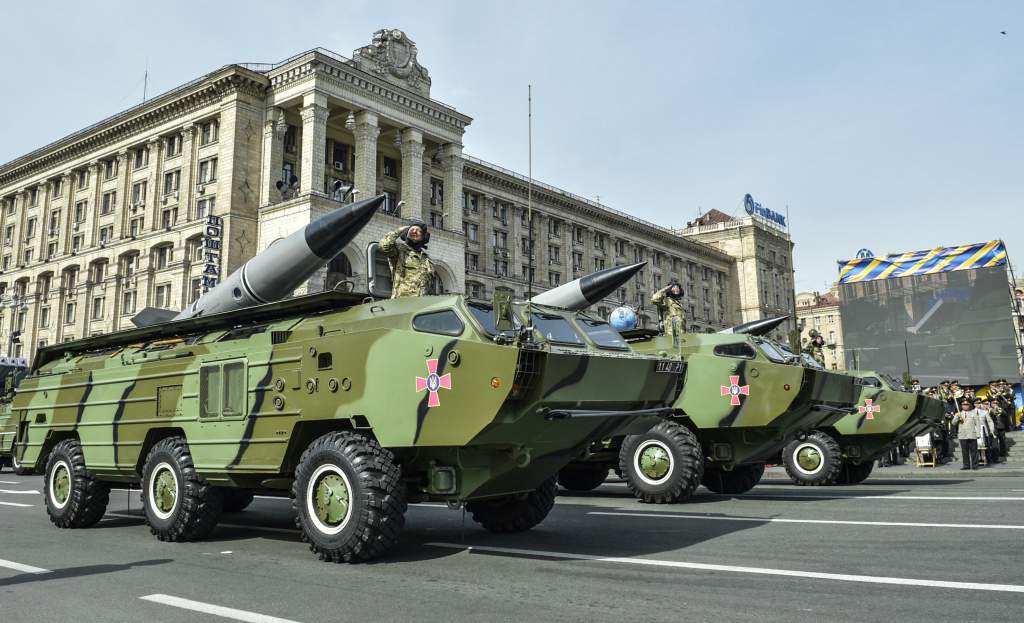 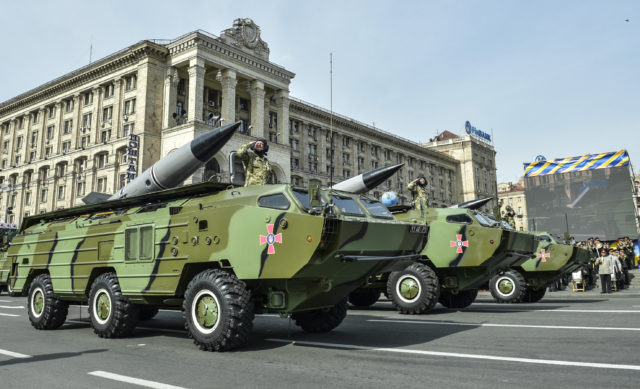 MOSCOW,/TASS/. Russia and Turkey have not registered any instance of delivering strikes against the positions of the Syrian opposition in the Syrian province of Idlib with the use of Tochka-U tactical ballistic missiles, Russian Defense Ministry spokesman Major-General Igor Konashenkov said on Thursday.

“The Russian Federation is fully complying with the obligations it assumed on December 30, 2016 for ensuring the ceasefire on the territory of Syria, which does not apply to the international terrorist groupings ISIL and Jabhat al-Nusra [both outlawed in Russia],” the spokesman said.

“The joint Russian-Turkish commission is conducting round-the-clock monitoring of ceasefire breaches. All actual data on such violations on the part of both the Syrian troops and the armed opposition are daily registered, verified and posted on the Russian Defense Ministry’s website,” the general said.

“Neither the Russian nor the Turkish side has registered any data on the alleged strikes delivered by Tochka-U missiles over this week against the Syrian opposition’s formations in Idlib,” the spokesman said.

US Fox News TV Chanel reported earlier on Thursday that the Russian military had allegedly fired two Tochka-U and four Iskander tactical missiles against the armed opposition in the Syrian province of Idlib.