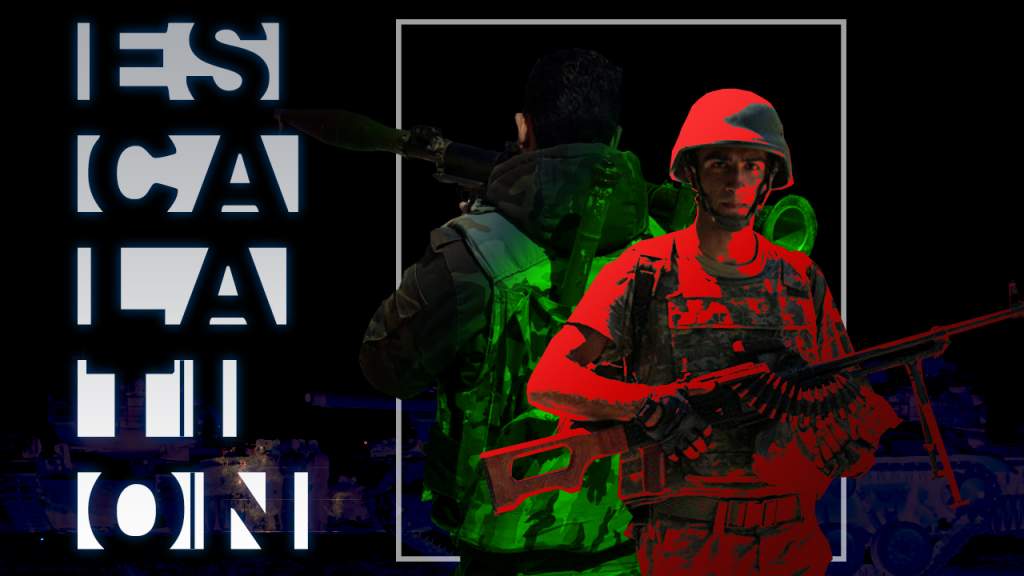 In the northern Aleppo countryside, the towns of Tell Rifaat, Menagh, Mayer, Tell Jibbin, Ma’arasteh Khan and Hardatnin have joined a reconciliation agreement with the Syrian government after talks with a Russian mediation. Tell Rifaat and Menagh had been controlled by the Kurdish YPG.

On February 9, an escalation erupted between Syrian government and Turkish forces in the area of al-Bab.

Initially the Turkish General Staff announced that an accidental Russian airstrike had killed three Turkish soldiers and wounded 11 others in the area of al-Bab. The incident was confirmed by the Russian military.

Later at the same day, pro-Turkish militants engaged Syrian army and National Defense Forces (NDF) troops at Abu Zandin and Shamawiya located at the road to the ISIS stronghold of al-Bab.

As a result of a series of firefights, two Syrian soldiers were allegedly killed and pro-Turkish militants seized a BMP vehicle.

The Hawar-Kilis Operation Room, one of the biggest factions involved in the Turkish Operation Euphrates Shield, was involved in the escalation. Also, Turkish artillery units allegedly delivered a number of strikes against government forces in the area, according to sources close to Hawar-Kilis.

The escalation came amid reports that Turkish forces once again entered into Qabasin and Bzaah, and the army and the NDF liberated Abu Taltal located in a striking distance from Tadef, an important ISIS defense site at the southern flank of al-Bab.

Separately, Islamists launched an advance in northeastern Latakia, engaging government forces at the Rashu Hill. Initially, militants seized the area and made attempt to develop the success, but then the army and the NDF reversed their gains. The situation remains tense.