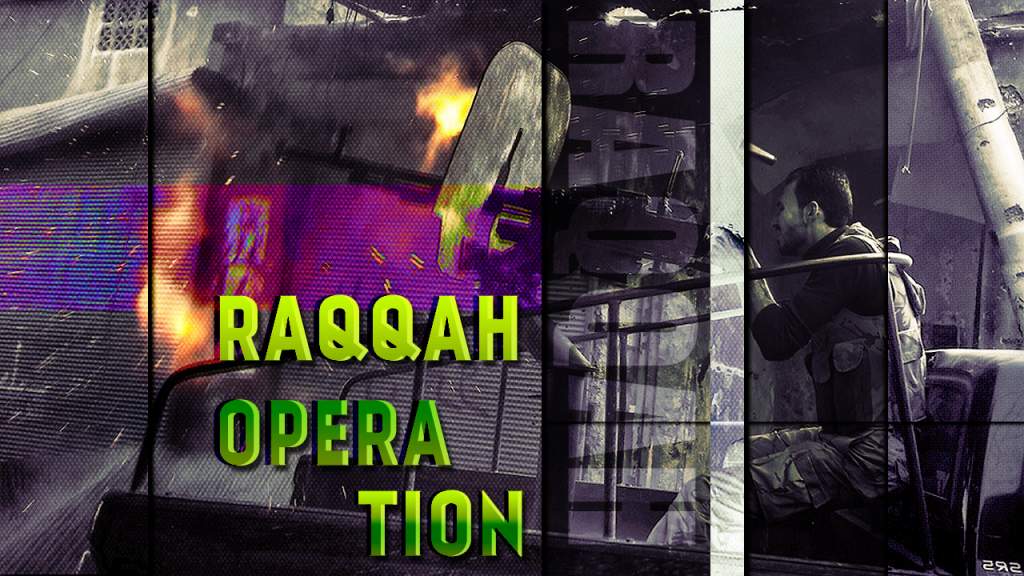 The US-baсked Syrian Democratic Forces, predominantly Kurdish YPG units, have been developing an advance in the eastern countryside of the ISIS self-proclaimed Syrian capital of Raqqah.

The decision to flank the ISIS stronghold from eastern direction followed a failed attempt of the US Special Forces and some SDF units to infiltrate the area of the strategic Tabqa dam. De-facto, this meant that the US-led forces were not able to achieve their strategic goal west of Raqqah. However, the SDF announced the end of the 2nd and the start of the 3rd stage of the Operation Wrath of Euphrates.

The goal of the 3rd stage is to further isolate the ISIS-held city, including seizing the road to Deir Ezzor. If the SDF captures the road, ISIS units in Deir Ezzor will be cut off from their allies in Raqqah. This will decrease significantly the terrorist group’s ability to redeploy reinforcements from one front to another. Nevertheless, this is under a big question. The US strategists are well known due to their will to keep open exit roads for ISIS terrorists in besieged cities in Syria and Iraq. If the road remains open, ISIS units will likely flow from Raqqah to Deir Ezzor, escalating confrontation with the Syrian army in the besieged city.

While the new US administration is considering a new plan of the Raqqah operation, SDF representative, Rojda Felat, has already claimed that the SDF will need more heavy military equipment, including battle tanks, to storm the city. In other words, the YPG wants to get more equipment to increase its military capabilities. But this doesn’t mean that the group will throw all what it has to storm Raqqah.

Indeed, the fate of Raqqah depends on the decision of the US administration on the issue. Earlier this month, Lieutenant General Jon Davis emphasized that the US would need not only additional airstrikes.

There are already between 300 and 500 US Special Forces troops and unknown number of French and German special forces. This number will likely be increased to retake the ISIS capital in Syria. It could indicate that the Pentagon is going to involve US and NATO forces during the operation, repeating the Mosul case. The real role of the SDF is now unclear. In any case, its goal will be to show that its “local Syrian forces” storm the ISIS stronghold.