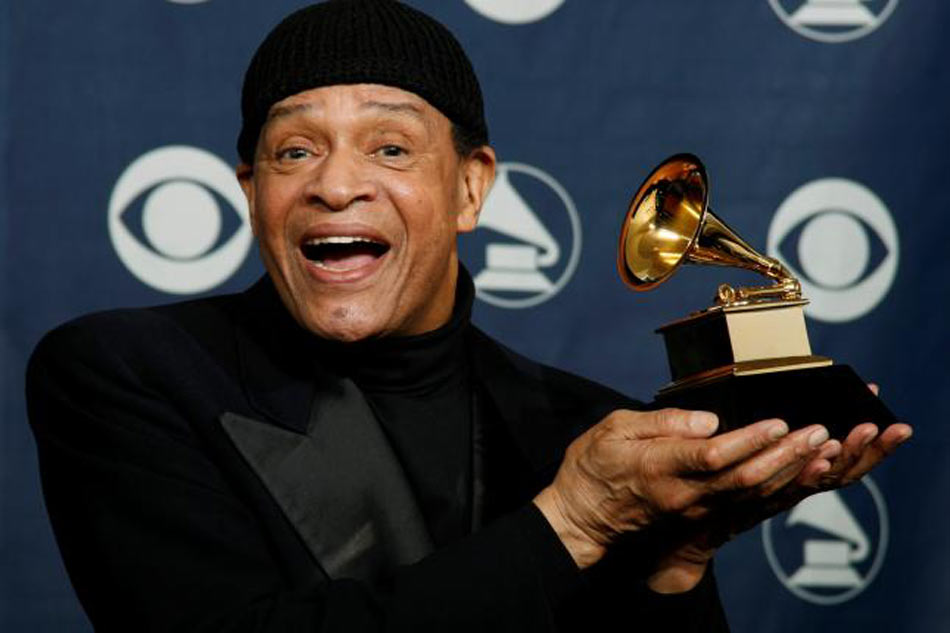 [ Editor’s Note: Al is gone, but the music remains. He worked right up to the end, a labor of love. I regret that I never saw him live, as probably most of us probably have not.

My first pick below is a more recent 2016 event, for those who have not seen him in a long time, even on YouTube, like me. The second is German concert in 1994, so you can hear a bit of younger Al to compare.

There were no knock off Al Jarreaus. His voice and his style just could not be copied.

I remember in younger years, when finally getting a higher end stereo system with major speakers I started to broaden my listening interests. A Vietnam vet buddy with an EE degree had gone to work with Bose as a rep, working the audiophile market, back when carefully selected demo records (yes, the vinyl days) we used to demo what the speakers could really put out.

Manheim Steamroller  music was very popular demo music due to Chip Davis’ wide variety of  instrumentals, and Al Jarreau was a top pick for his vocals. Paul also taught me the art of buying good affordable used speakers because the multiple points of origin gave you a concert-like effect that no single pair of speakers could do. It was literally like having a choir of speakers.

Ah, the memories…and the appreciation of running into people in life that could show you how to enjoy it a lot more. I was able to repay his past favors about ten years ago when Manheim Steamroller came to Atlanta for an Xmas concert and I took him to the show. Enjoy a little Al when you have some time. He sure did … Jim W. Dean ]

Editor’s Note will be crowd funding via PayPal during 2017 at:  jimwdean@aol.com

Singer Al Jarreau, a multiple Grammy winner known for his smooth voice and scat singing skills on  jazz and R&B songs like “Breakin’ Away,” died Sunday in Los Angeles. He was 76. He had been hospitalized recently and cancelled his upcoming tour dates.

A statement on his website said in part, “He will be missed. His 2nd priority in life was music. There was no 3rd. His 1st priority, far ahead of the other, was healing or comforting anyone in need.

Whether it was emotional pain, or physical discomfort, or any other cause of suffering, he needed to put our minds at ease and our hearts at rest. He needed to see a warm, affirming smile where there had not been one before. Song was just his tool for making that happen.”

The only vocalist to win Grammys in the jazz, pop, and  R&B categories, his hit songs included “We’re in This Love Together,” “After All,” “Boogie Down,” “Never Givin’ Up,” and the theme song to the TV series “Moonlighting,” for which he wrote the lyrics.

Jarreau’s first attention came for his 1975 album “We Got By” and follow-ups “Glow” and “Look to the Rainbow.” He entered the Top Ten with “Breakin’ Away.” His hit theme to “Moonlighting” came in 1987.

In 1998, Jarreau found a fresh burst of acclaim after signing to Verve/GRP in 1998, where he reunited with producer Tommy LiPuma. His 2006 album “Givin’ It Up,” recorded with George Benson, was nominated for three Grammys. He also released a holiday album, “Christmas” in 2008.