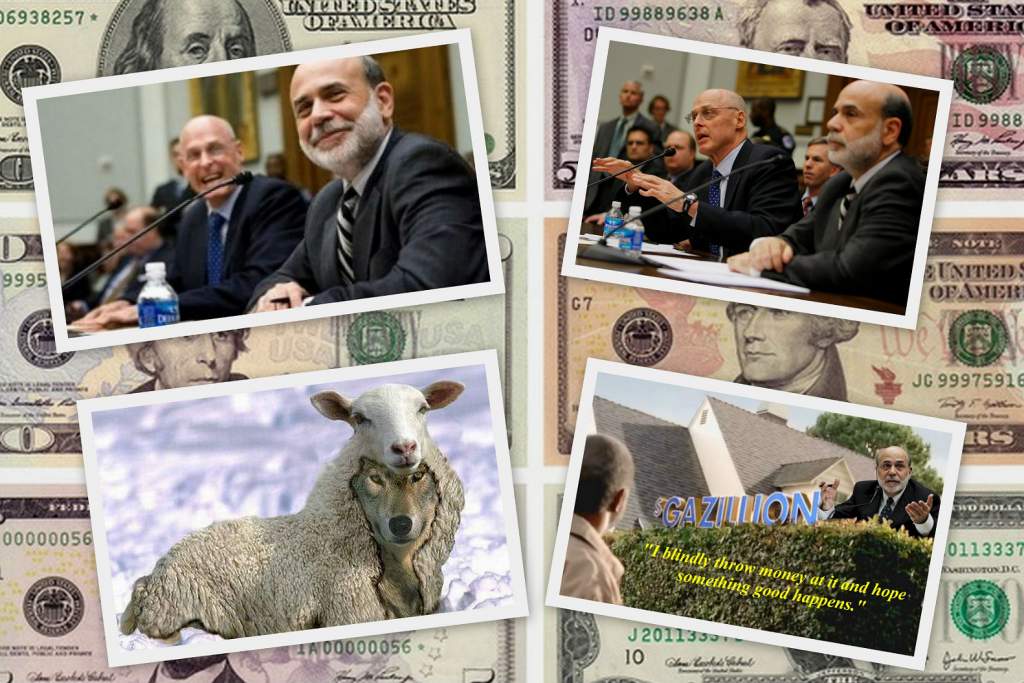 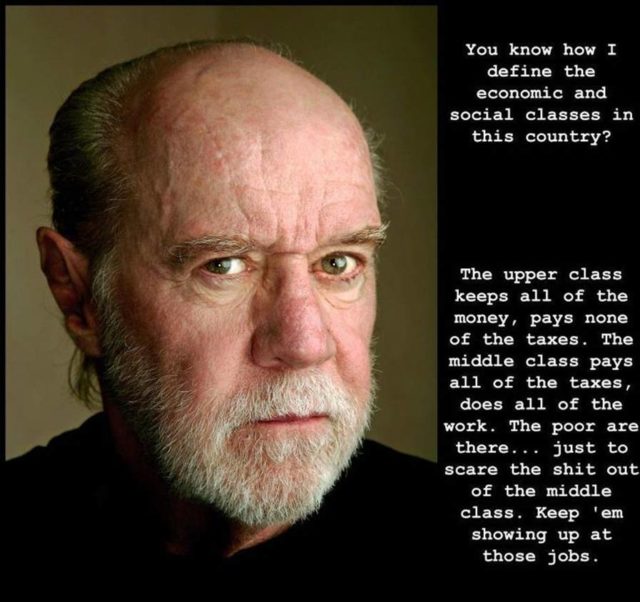 The real reason we have no Rule of Law for the political class and the .00001 is because of cronyism.

This cronyism has transformed much of the DC Establishment into a large RICO crime syndicate, with up to 70% of all elected and appointed USG officials entrapped by various sophisticated human compromise ops, such as video-graphed sexual honey traps and even pedophilia for most.

These abusers of We The People and our tax revenue who feed like pigs at the taxpayers’ trough have used cronyism to protect them from the prosecutions they deserve. This is accompanied by unlimited Congressional spending, followed by unlimited borrowing of more Fiat phony money from the private Federal Reserve System, all to be repaid with full interest. Tax and spend with few limits, best described as covert corporate welfare, has become an expected norm inside the US Congress.

All of this Congressional tax and spend is actually clear-cut prosecutable major RICO crime.

Certainly Robert Blakely who wrote the massive federal RICO laws would have a lot to say about this. Never was a set of state and federal law more applicable to these forms of taxpayer-financed organized crime. Because so much fraud has been used by the Banksters to cover up their financial crimes, there is no statute of limitations. When there is massive fraud used to conceal a crime, there can be no statute of limitations invoked. 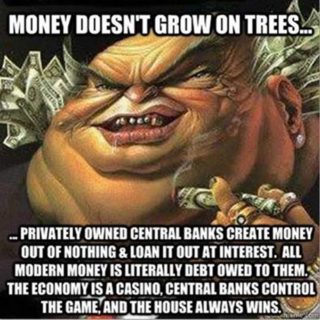 And if you think that these Bankster crimes have not produced real victims, guess again. They have resulted in massive American unemployment; homelessness and poverty; numerous serious false-flag attacks used to justify illegal, unconstitutional wars to generate power and profit for the COL/RKM Banksters and their crony corporations; and thousands of dead, wounded, traumatized and disabled American Soldiers who deserve far better than to be sent and used as cannon fodder in these COL/RKM Bankster-directed wars for profit for the .00001.

Cronyism subverts the Rule of Law and Common Law as well.

Cronyism is the subversion of the Rule of Law by the rich, the powerful and the well-connected, who actually have their own separate, private and secret system of rules for their behavior based on position and privilege.

This separate set of rules and prescribed behaviors is based on the black arts and occult practices they have, which have provided them with untold wealth, power and status. But all this is accompanied, unknown to themselves, by the loss of their eternal soul and basic human compassion (aka “humanness”).

All this law breaking and abuse of power has been cloaked in abject secrecy from the American People by the power and reach to all levels of government and Law Enforcement provided by cronyism.

Cronyism is the root cause of all this hell on earth: war, starvation, disease, and endemic political corruption.

Cronyism is the root causes of all this hell on earth, the Globalist NWO seeking COL RKM, and their Fourth Reich and Zionist factions which are institutional psychopaths filled with soulless scum.

Of course, it is the private COL FIAT RKM Bankster system which empowers this cronyism, allowing these .00001 to serve as parasitical bloodsuckers on the human race.

Money from nothing, with pernicious accumulating usury charged for its use forever.

It is these COL RKM Banksters’ power to create money from nothing; their power to lend out as real money, when it isn’t, while charging pernicious usury; and their ongoing power to manipulate the law to force it to be accepted as legal tender, when it isn’t, that has created this ongoing cronyism.

And of course it is the .00001’s abuse of so-called “national security”, a false-cloak dropped on every major crime of theirs in America, committed to generate massive profits for the large Wall Street Banks and corporations they control.

The bottom line is this: in the last 100 years, ever since 1913 when these COL/RKM Banksters hijacked America, they have been asset-stripping America’s massive wealth, as well as the fruit of our labor, bit by bit, more all the time; and now the average middle class family is hanging on for dear life, many 1 or 2 paychecks out of the street.

Never forget the true causes of all this: All the endemic bribes and payoff to the US Congress directly or indirectly from the COL/RKM Banksters and their Federal Reserve System (an RKM Franchise); and NAFTA, CAFTA, GATT and WTO exportation of American job.

Of course these .0001 made sure that there was a flood of cheap Chinese and other foreign manufactured goods imported into America to quiet the masses and provide adequate cover for their massive export of American jobs which was destroying our economic base on the alter of Globalism hidden in plain sight.

These cheap foreign goods imported into America to satiate the masses, until America was destroyed economically, of course made the key corporations who exported their factories very, very profitable. Their plan was to then transfer their business to the Third World as it was built up at the expense of the American taxpayer.

Sociopaths have seized power and hijacked America because they were empowered by the COL/RKM Banksters through the FRS.

The problem here is simple: sociopathic criminal enterprises of the .00001 protected by strong cronyism; secret organized crime corporate structures of the .00001 that have hijacked and empowered Intel agencies; the Judiciary and Law Enforcement to run cover for their massive RICO crime spree the last 100 years.

It is the .00001’s ability to operate under self-proclaimed, illegal and invocations of “protecting national security” that has provided adequate cover for all their anti-human activities, including globalizing America, starting wars for resources and profits, pedophiling and murdering our children, and stealing us blind through illegal unconstitutional and pernicious usury and taxes.

Obviously there are FCC Regulations governing the American Press and Media Corporations that are licensed to broadcast over the airways. They are all required to operate to serve the public’s best interests.

The Major Mass Media to have been bought up, consolidated by the .00001 and managed through a news council roundtable and through one major investment house that claims to be on the vanguard of investments.

This has produced a virtual six-member News Cartel between the Networks with the same regularly espoused talking points. And this is all technically illegal under anti-trust laws, as it is used to mind-kontrol the American masses and broadcast big lies, false-narratives and propaganda supporting the .00001’s power and Globalist NWO agenda.

Obviously the main goal of the COL/RKM Globalists is to destroy America the Republic by destroying its borders, language and culture. They are well on their way but are now running into some major flak on all levels.

This major flak is a direct byproduct of the Internet, the New Gutenberg Press and the Alternative News websites that contain the articles and blogs of the new breed of Truth-Warriors.

The late great Bobby Blue Bland, one of the greatest Blues men ever. Bobby Blue Bland died in 2014 and sand with real soul. If he had been properly promoted with good videos would have been much more widely known today. Despite this low profile, Bobby Blue Bland was inducted into the Blues Hall of fame in 1981 and considered second only to the great B.B. King who was the designated King of the Blues until his death in 2015. After B.B. King’s death, Joe Bonamassa has risen to assume B.B. King’s position and is now considered by many to be the new King of the Blues (and deservedly so if you listen to all his free music samples available on www.youtube.com).  Note: headphones and highest video settings are recommended for best audio if you have them.