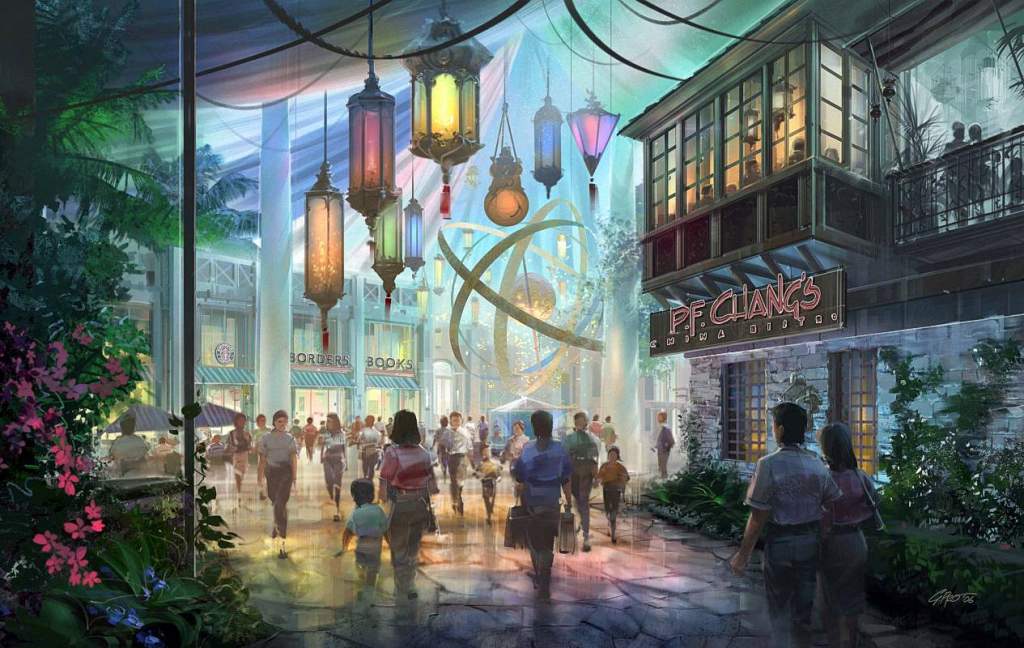 [ Editor’s Note:  VT has not been to Indonesia much, and to Jakarta…never. So when I spotted this excellent article by Mr. Vltchek on NEO, it was time to jump in. The story of a new governor coming in and turning a corruption-ridden city around in two years seemed hard to believe.
–
And, as one would expect, his success had generated both those who love and those who hate him. Indonesia is a place of rough-and-tumble politics, with strong religious currents running below the surface that can explode at any time. Ahok finds himself on public trial for “defaming Islam”, in you usual election time religious psyops.
–
The biggest surprise is how angry some of Indonesia’s other big cities with systemic public service problems are with Ahok’s success, as their citizens are now demanding the same reforms and results. It is an uplifting story which I thought you would enjoy, and it sends a message to the old guard in Indonesia that this talented reformer is being noticed in the West.
–
In the mid-eighties, I was looking into heading out to that region, Bali, Singapore and Yogyakarta for a year. The later is the main cultural and arts center, and in those days, import-export opportunities abounded with the fast-growing flea market trend.
–
The logistics for getting out there were not doable at the time, but an extended visit remains on my life’s to do list. The light-weight HD cameras make getting great video footage much easier to do for those traveling light. Maybe VT will send me on assignment one day… Jim W. Dean ]
–
Editor’s Note will be crowd funding via PayPal during 2017 at:  jimwdean@aol.com
Research, field trips, databasing Heritage TV’s archives, and more – Thanks for helping out
____________
–
Governor of Jakarta: Get Re-elected or Die!
–  First published  …  February 13,  2017  –

They call him “Ahok”, and according to many, he is the best thing that ever happened to Jakarta – this enormous, polluted and until recently unloved capital city of Indonesia. Very loosely translated, “Ahok” is an abbreviation of the Chinese words (yes, he is ethnic Chinese). The meaning is: “never stop learning” (ban-hok), a piece of advice given to him by his greatest role model – his father.

And learning he is! Instead of just doing what his predecessors have been doing for decades – aimlessly travelling to Western Europe, the United States and Japan, ‘Ahok’ goes where he can actually really discover things that are implementable in his city, one so full of grave problems – China and Latin America.

Before him, almost everyone gave up on Jakarta. The city’s reputation was terrible, and the verdict and diagnoses of many became short and dark: “Beyond salvation, beyond repair!”

Jakarta has been suffering all imaginable ills: from endemic corruption, toxic bureaucracy and inefficiency, to the epic traffic jams, pollution, deadly annual floods (due to its terrible drainage system), lack of modern garbage collection and garbage processing, appalling filth (rivers and canals clogged with trash, waste covering sides of the roads), notorious lack of green spaces and parks, and the almost total lack of cultural institutions. Public transportation could be described at best as a joke.

The most talented brains were leaving. Expats found it impossible to convince their families to follow them to the “Big Smoke” (one of the city’s nicknames), and most of them decided to settle in Singapore or Kuala Lumpur, ‘commuting’ to Jakarta on a weekly basis.

Capitalist and pro-Western to the core, Jakarta has been offering some of the most cynical images of social inequality on Earth: posh 5-star hotels and shopping malls, and deadly slums in their vicinity. Poor people simply ceased to exist; their plight didn’t matter. Then came ‘Ahok’!

In just over two years, Jakarta has changed. Its infrastructure has been getting better: there are new green areas and parks, and new public transportation projects. Canals and rivers are being cleaned and the drainage is improving (as a result, during the rainy seasons, the floods are not reaching their previous devastating levels).

But above all, there is now hope. It lifts and it transforms the entire city and its surrounding areas. Expectations of the people are suddenly high. Mr. Khairul Mahadi, a retired civil servant, is content:

“In my opinion, there is great progress achieved under Ahok’s leadership, especially when it comes to the public services. There are also some significant changes in work ethics of the local government. Their services are faster, and the culture of bribes is almost gone.”

“The most important thing about his leadership is that the local government’s budget is not used for bribes and corruption. Funds are now used for development, and it is visible. I’m very optimistic, and I support his leadership. If elections are fair, he should have no problems of winning.” Elections are right around the corner, scheduled for February 15, 2017. ‘Ahok’ is supported by over 40%, which is nearly double the backing enjoyed by the next most popular candidate.

But ‘Ahok’ is stepping on too many feet, and his anti-corruption drive is not necessarily popular with the ‘elites’ of the country. Even less so are his attempts to relocate and house the poor, and to provide them with adequate medical care. His enemies are ingenious and venomous.

Now he is on the election trail, but he is also facing a trial for ‘defaming Islam’, a twisted case brought against him by his political opponents and based on a gross manipulation of the language. To make things worse, some Indonesians loathe him for being ethnically Chinese, in a country that is known for its racial intolerance, for the genocides in East Timor and Papua, and countless anti-Chinese pogroms.

Still, most of Jakarta residents are pragmatic. The Governor’s performance seems to be much more important to them than his race or religion. Ms. Mustika Purwanegara, a professor at the prestigious Bandung Institute of Technology (ITB) is all praises for ‘Ahok’:

“I admire what he has been doing for Jakarta. He is a great leader, and he works for the people, unlike what we have here in West Java. Other cities in Indonesia should be following his example.”

But is he doing too much, in such a short time? Can he really survive in a country that is constantly dragged down by inertia and by the corruption rooted in Suharto’s era? Mr. Rachmad Mekaniawan, the CEO of a construction management company, ‘Ciria Jasa’:

“’Ahok’ is insane! But Jakarta needs truly a crazy person as a leader. Who else would dare to start tackling, for instance, seemingly unsolvable problems of capital’s traffic congestion by beginning to build various modern modes of public transportation?”

Mr. Mekaniawan is an ‘Ahok’ fan, but even he is uncertain about whether the governor can get re-elected, with all those powerful political and economic forces trying to derail his campaign.

Several years ago, in a backroom of a restaurant, a prominent Indonesian businessman told me, that no comprehensive public transportation network would ever be allowed to grow in Jakarta, because the foreign car and scooter makers had already totally corrupted the city government. An effective mass transit scheme would significantly reduce their profits.

Still, ‘Ahok’ dares. Now there are ten-carriage secondhand Tokyo subway trains running on rapidly improving commuter rail tracks, two elevated LRT lines are being constructed, the airport rail link is about to open by the end of 2017, and 11 previously notorious bus-ways are receiving new and modern vehicles.

Suddenly there is hope, but there is also fear. Late in the evening, I visited his Rumah Lembang in Central Jakarta, a support center for the ‘Ahok’s campaign’. There I informally spoke to his two volunteer aides, one Muslim, one Christian.

The atmosphere was tense. It was clear that what is taking place in Jakarta is having an enormous impact on the entire Indonesia. People all over this vast archipelago are watching, and beginning to demand the same changes that are taking place in the capital.

“Do you expect the elections to be manipulated?” I asked. “Yes… We see that there is definitely such a possibility,” I’m told by Mr. Rekky Silalahi. He continues: “Those who are determined to vote for ‘Ahok’ are already facing some serious problems: like getting their election cards issued…”

“What if the elections are rigged? Would there be an explosion?” I wanted to know. “There would be a big one,” I was told. “If he’d lose fairly, than it’s ok. If rigged, there would be huge trouble.”

Southeast Asia is boiling, awakening: Thailand before the coup, Philippines under the present administration, and now Jakarta, the enormous and scarred capital city of perhaps the most complex nation in the region.

Here, changes have come with the new and enlightened leaders. Some of them have managed to plant fragile seeds of hope, something that had not been done for decades, under the Western-sponsored dictatorships and pseudo-democracies. After that, the expectations of people grow very quickly. And with the expectations comes a strong determination to fight for, to defend even those small gains that have already been made.

Andre Vltchek is philosopher, novelist, filmmaker and investigative journalist. He’s a creator of Vltchek’s World in Word and Images, a writer of revolutionary novel Aurora and several other books. He writes especially for the online magazine “New Eastern Outlook.”