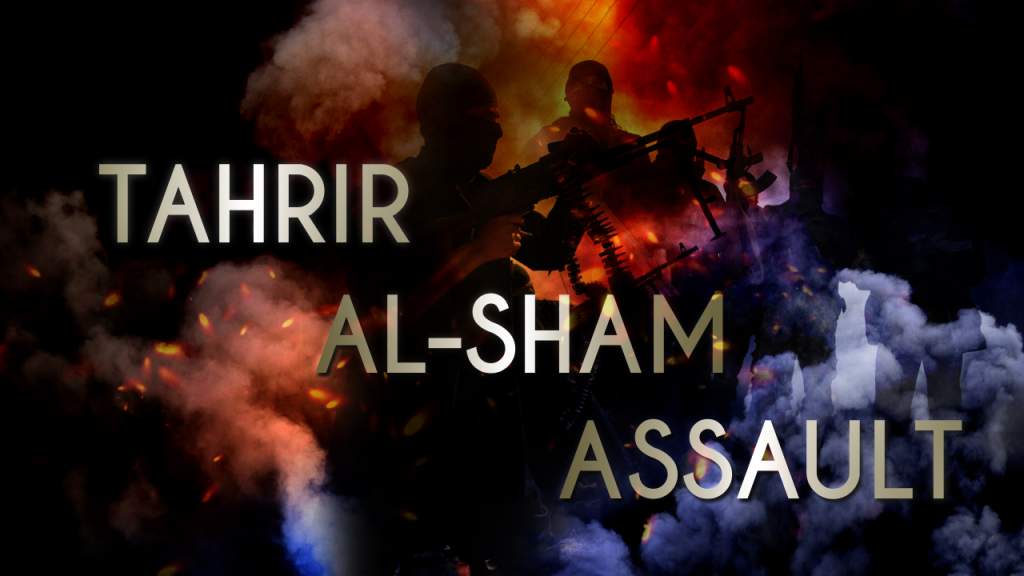 Turkish President Recep Erdogan claimed on Sunday that the Turkish intervention in Syria, dubbed Operation Euphrates Shield, will be continued until Turkish forces liberate the ISIS self-proclaimed capital of Raqqah. Erdogan also confirmed that the Turkish army directly participates in clashes against ISIS in al-Bab along with the so-called “Free Syrian Army”, a coalition of pro-Turkish militant groups operating in northern Syria.

In al-Bab, the Turkish army and the FSA seized the northern and southern entrances into the town. Despite the attack of Turkish forces Qabasin remains under the ISIS control and Bzaah is contested.

According to the Russian Defense Ministry, Ankara and Damascus had agreed on a demarcation line in the area. So, the Syrian army will not enter al-Bab after the liberation of Tadif near its southern gates. However, government forces still need to secure the area.

Meanwhile, government forces renewed a push against ISIS, recapturing Mansourah and Khirbat Jahish. The goal of the operation is to expand a buffer zone along roads heading to al-Bab. Strategically this could be aimed on flanking Deir Hafer from the north.

Last weekend, the Syrian army repelled an assault of the joint forces of the Free Syrian Army’s Southern Front and Jabhat Fatah al-Sham (formerly Jabhat al-Nusra, the Syrian branch of al-Qaeda) in the provincial capital of the Daraa province. Some elements of Tahrir al-Sham terrorist coalition, led by Fatah al-Sham, had also participated in the advance.

Militants attacked government positions in the Manshiyah neighborhood early on February 12, but suffered heavy casualties and were pushed to retreat by noon. Pro-government sources report that up to 40 members of Jabhat Fatah al-Sham and the FSA’s Southern Front were killed in clashes.

This was the biggest escalation in the area in the recent months. The militants had used suicide vehicle-borne improvised explosive devices and a tunnel bomb during their assault.