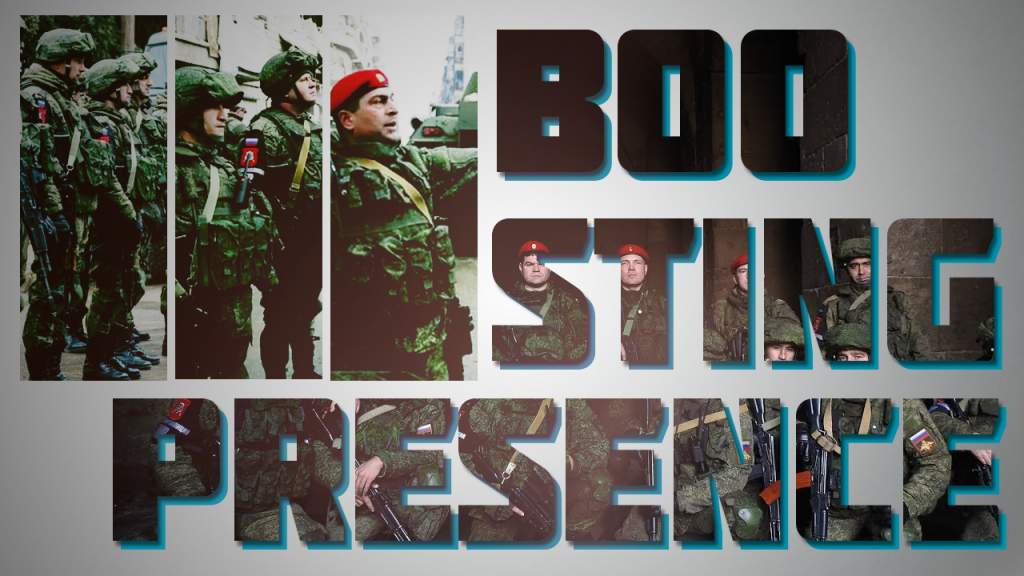 Intense clashes have been ongoing in the provincial capital of the Syrian province of Daraa since last weekend when the joint forces of the Free Syrian Army’s Southern Front and Jabhat Fatah al-Sham (formerly Jabhat al-Nusra) attacked government troops in the neighborhood of Manshiyah.

Since then, militants have made some gains in the area, but suffered notable casualties. So far, the joint militant forces reached the Bilal Mosque Roundabout where they faced a stiff resistance from government troops. If militants seize the Manshiyah Great Mosque, they will be in control of about a half of the neighborhood.

The Syrian army has liberated 2 more villages – Abu Jabbar and Mugharah– from ISIS terrorists in the province of Aleppo. Meanwhile, Turkish forces have been struggling to make some gains in the ISIS-held town of al-Bab. Clashes are ongoing there.

46 militants were killed in infighting between Tahrir al-Sham, a Jabhat Fatah al-Sham-led coalition of various militant group, and Jund al-Aqsa in the countryside of Hama and Idlib, according to a report of the so-called “Syrian Observatory for Human Rights”, a hardcore pro-militant media outlet based in London.

Moscow has deployed an additional military police battalion to Syria.The battalion was send from the Russian republic of Ingushetia in order to boost security of military personnel during operations in the war-torn country, according to Ingushetia leader Yunus-Bek Yevkurov said on Monday. According to Yevkurov, servicemen will focus on protecting personnel of the Russian air group and the Center for Syrian reconciliation. It is the second battalion of the Russian Military Police deployed to Syria.