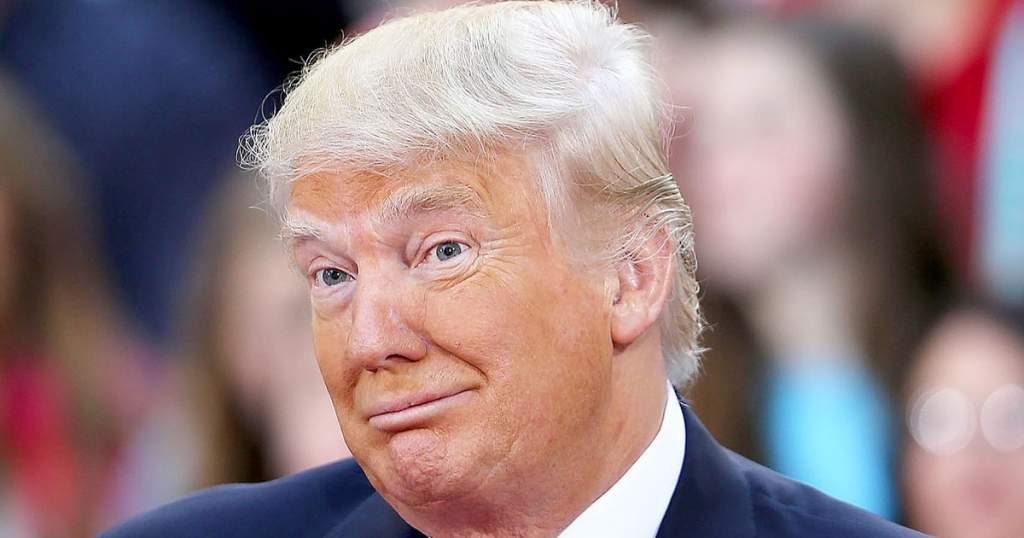 There is no question, the Russian’s liked Flynn.  They phoned me about him before they thought he might get the White House post, asking me to invite him to Moscow with a group we would put together.

None of us are easy to blackmail and the Russian’s didn’t sound to me, hell what to I know, like Flynn was their guy. They thought him to be a visionary.  The Russia policy the Trump administration says it has comes from VT and Flynn himself may well have well been the conduit.  He is a smart guy and, as he worked with Trump for at least a couple of weeks, must have a very strong stomach.

Now down to the meat of it.  CNN has confirmations on the “dossier” on Trump from agencies that should either come forward, out of duty, ok, laugh at me for writing this, or CNN needs to burn their sources and put more meat on their evidence.

The deal with Russia is a simple one, choke off NATO, recognize Crimea as Russian, end sanctions and allow the partition of Ukraine. Burning down NATO is an issue Washington doesn’t have the brainpower to understand.

Between Brexit, the French elections, the new dictatorship in Poland, the riots in Romania, Germany’s new anti-Trump president, the independent path Italy has chosen, killing NATO is quite unnecessary.  As the US whines about the Russian threat, the phony bible-thumping hypocrites American hates so much, the Russian’s and the NATO threat aren’t much better.

Ukraine is simple, Russian nationals can’t survive under the rule of a Nazi government in thrall to the Polish military junta. There are wider plots here and those who point fingers at Soros and try to tie his political enemies, Nuland and Kagan, those behind the Ukrainian coup, to his efforts are part of a 3rd rate disinformation campaign that points directly at Benjamin Netanyahu.

This also makes clear some of why Flynn is gone, someone who wanted a real deal with Russia, when betrayal was always in the cards.  Putin was never going to give in to the globalists behind Trump and his “Deep State” faction, using White Nationalism to bring about a new Khazarian rule. This is how we see it and how history plays it out.

Running totally against this is Trump’s slavishness toward Israel and Saudi Arabia, where we strongly suspect the real White House blackmail is coming from, and Flynn is not the patsy, it’s Trump himself who should resign.  Flynn would make a better president than any of them, he is an actual person.

Russia just sent a battalion of “military police” into Syria because the Saudi attacks from the South through Jordan have ramped up.  The deal with Turkey over al Bab is holding but Turkey’s army is hurting and key supplies needed to fight ISIS were given to ISIS by Saudi paid traitors and Gulanists inside the Turkish Defense Ministry, leaving the army castrated.

This is a major tale in itself and is so classified and so dangerous that it is not going to go into print here.  When the 3rd most powerful military force in NATO, rated between France and Britain, can’t take a single town from 1500 terrorists something is very wrong. Could it be their foreign advisors as well?

The second issue is Trump and his dance with the mullah’s of Iran, trying to talk himself into a war that would eat the United States alive on behalf of what seems to all of us to be the real issue of White House blackmail.  We have a deal with Iran, they are sticking with the deal, everyone is making money including American oil companies, Boeing, and everyone else but Trump is trying to spoil this?

He keeps talking about Iran being terrorists when all they are doing is fighting terrorism.  Why is Trump so involved in Yemen and why, even more curious, is Saudi Arabia now being lauded as Ameria’s key counter-terrorism partner when as of this writing, they are the power behind ISIS and even our ally Jordan, the nation the Saudi’s use as a highway for supplying terrorism, says so.

There isn’t anyone so friggin’ stupid to not see Trump is owned, not by Russia, but by his old Saudi and Israeli partners, years of dirty financial deals, money laundering, and bailing him out when he repeatedly goes broke, as the records of his bankruptcies and lawsuits show to anyone who takes a look. 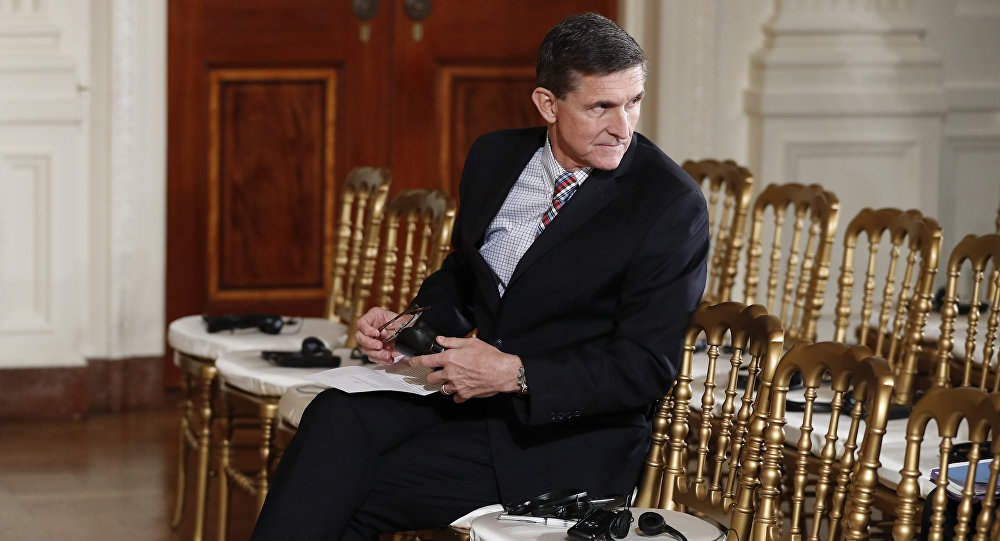 Commenting on the resignation of the US President’s National Security Adviser Michael Flynn, Fyodor Lukyanov, Chairman of the Presidium of the Council on Foreign and Defense Policy told Sputnik that it won’t affect Russian-American relations; here is why.

“The resignation of the US President’s National Security Adviser Michael Flynn won’t affect Russian-American relations because they are not shaped yet and there is, in fact, nothing to have an impact on,” Fyodor Lukyanov told Sputnik.

–“The relations between our countries have been established by the previous administration and they were terrible; however Donald Trump was going to reset them,” he added.

The political analyst further explained that it still remains unclear whether Donald Trump wanted to reset the relations with Russia with the help of either Michael Flynn or new Secretary of State Rex Tillerson. However, he again reiterated that it is impossible to have an impact on something that does not yet exist.

Commenting on the reason for Flynn’s resignation, the inability to provide the White House with full information about his contacts with Russian Ambassador to the United States Sergey Kislyak, he noted that “Flynn should have been more prudent, taking into account the environment he found himself in.”

The expert explained that the attacks on Trump’s National Security Adviser for his alleged pro-Russian position were “something made out of thin air.” However he had to resign because he was not careful enough. He further noted that there are still chaotic developments in the Trump administration and there might be more resignations coming.

On Monday, the White House announced that Michael Flynn had resigned from the post of US President Donald Trump’s National Security Adviser and that retired Lieutenant General Keith Kellog had been appointed to take his place.

In his resignation letter, Flynn said that he had not provided the White House with full information about his contacts with Russian Ambassador to the United States Sergey Kislyak. Flynn’s phone communications with Kislyak prior to Trump’s inauguration on January 20 have raised questions about whether the adviser broke a law forbidding private US citizens from engaging with foreign nations about diplomatic disputes.

US media reported that Flynn had allegedly discussed the issue of the anti-Russian sanctions with Kislyak before Trump was officially sworn in as US president. The Trump team had repeatedly rejected the allegations.