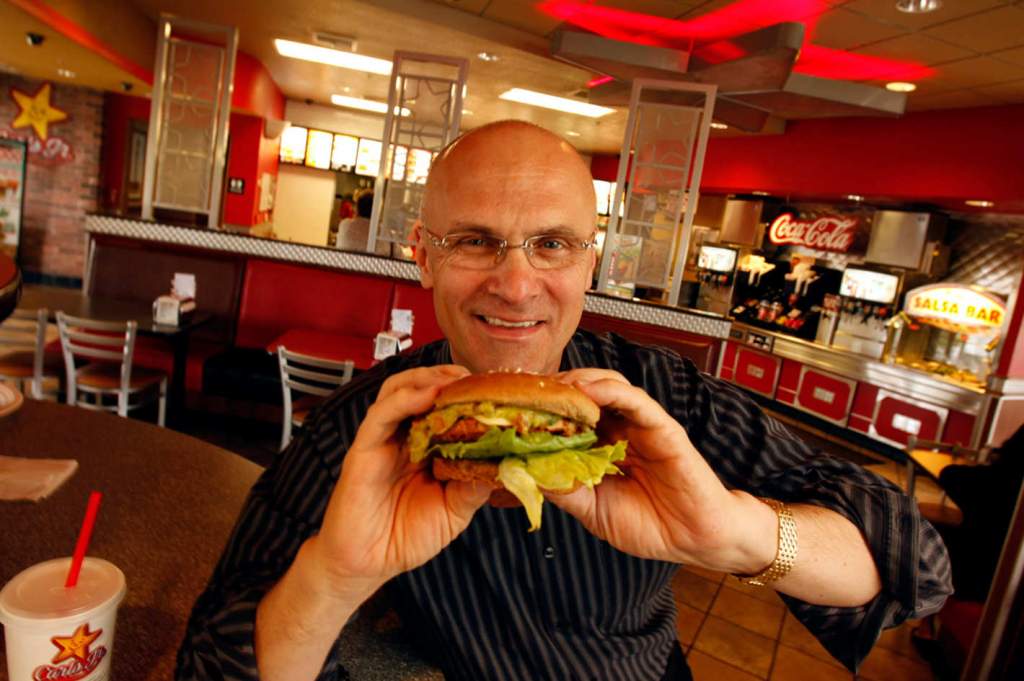 Trump loses Andrew Puzder as Labor Secretary, with his withdrawal today in the face of certain defeat in the first committee vote. Democratic Senator Chuck Schumer put the mark of Cain on him with his Wednesday afternoon statement,

“No matter how you cut it, there is no worse pick for labor secretary than Andrew Puzder, and I’m encouraged my Republican colleagues are starting to agree,” the New York Democrat said. “He does not belong anywhere near the Labor Department, let alone at the head of it. Puzder’s disdain for the American worker, the very people he would be responsible for protecting, is second to none.”

What Chuck is referring to was Puzder being a slum-lord version of the fast food business, engaging in things like having workers check off the clock and then clean up the store and parking lot before they left, chizzling his minimum wage workers to the max.

While bad-boy Bibi has been in town, he has seen two go down, and if it were not for VP Mike Pence’s tie-breaking vote for Betsy Devos for Education Secretary, three would have been gone, by now.

Down the tubes went a two-state solution for the Palestinians, with Trump bailing on it before the Netanyahu visit, and then dropping back to punt with how he could live with either a one- or two-state deal, “if that is what they want”. Sure Donald, you know the Likuds have no plans to have a Palestinian state next to them.

Some of the Likud members want all Israeli Arabs to move out to the West Bank to create some lebensraum, “growing space” for bringing more Jews in. Isn’t that nice of them?

Corporate media had been covering his nasty divorce from long ago as a factor, but voters could hardly care anything about that when the Washington it knows is one of the sex-slave capitals of the world. A love life scandal would have to be along the lines of being caught with a sheep, and an underage one at that.

We will hope that the Trump-team folks settle in, and maybe recalibrate what they are doing, so we don’t see a four-way game of chicken develop between the White House, Congress, the Judiciary and the Democratic State legislatures, that could end up as a political Civil War where everybody loses.