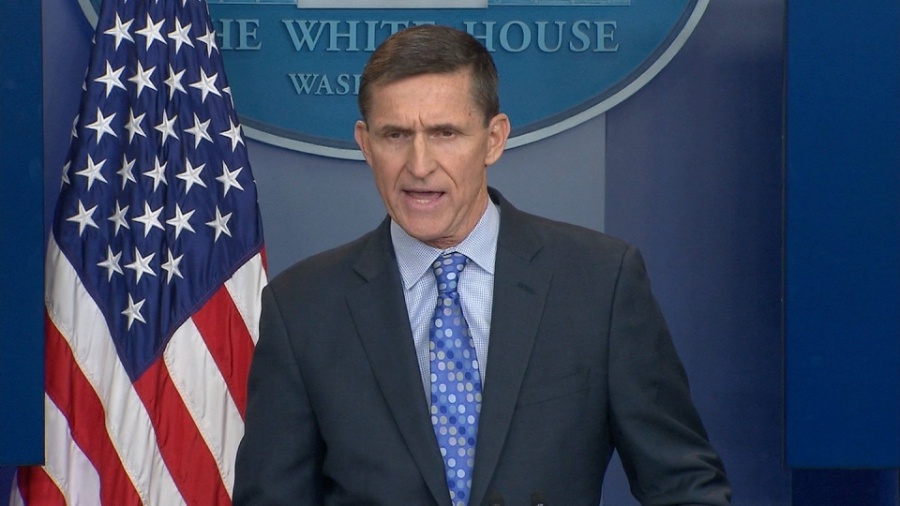 [ Note: General Flynn might be gone, but the question remains, “for how long”. The House Intelligence Committee has opened the door for Flynn to make his own case for the record, which could see this whole thing flip around, at least in terms of did he really do something wrong, or did he just get gored here in the bull ring.

I do not say this wishfully, but only after having found his last interview before his dismissal. Here is the key part of what he said. He told the Daily Caller that the focus of his call to the Russian Ambassador:

“….wasn’t about sanctions. It was about the 35 guys who were thrown out.” …“So that’s what it turned out to be. It was basically, ‘Look, I know this happened. We’ll review everything.’ I never said anything such as, ‘We’re going to review sanctions,’ or anything like that.” “But this is ridiculous. It’s so out of control. I’ve become an international celebrity for all the wrong reasons,” 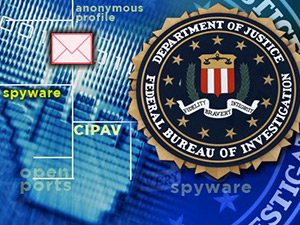 If the FBI has transcripts, as indicated in the media, we don’t know for sure not that those were shown to the President, or he got just a report. But my gut feeling is that if Flynn’s memory is correct, a statement that the Trump administration was going to review everything was nothing that Trump had not already said on the campaign trail.

And I think the obvious context for this was that the final report from the Intel communities on election interference would be part of “reviewing everything”. This could hardly be cast as any policy discussions, but simple a courtesy of announcing the obvious, “we will be talking about this after we have reviewed everything.

Putin was already on record, stating more than once, the the Trump administration would need some time to settle in, as he had not even gotten his team through the approval process. So there is no indication that the Russians where pushing to get themselves at the head of the line on Trump’s “to do”. I am not sure anyone wanted to be in that slot with a newbie White house crew.

All that said, I am waiting with baited breath for the revelations to come out now on how long Israelis and their lobby sponsors here have been doing the same thing with total immunity, meaning that no one would dare say a word about it. Now was the perfect time for U.S. media to have done so, for balance, but they did not …JD ]

Michael Flynn has resigned as US National Security Advisor after controversy surrounding his contacts with Russia.
In a resignation letter, Flynn said he held numerous calls with Russia’s ambassador to the US, Sergey Kislyak, before President Donald Trump’s inauguration.

Flynn admitted that he gave incomplete information about those discussions to Vice President Mike Pence. Last week, Washington Post reported that Flynn and Kislyak discussed the sanctions on Russia.