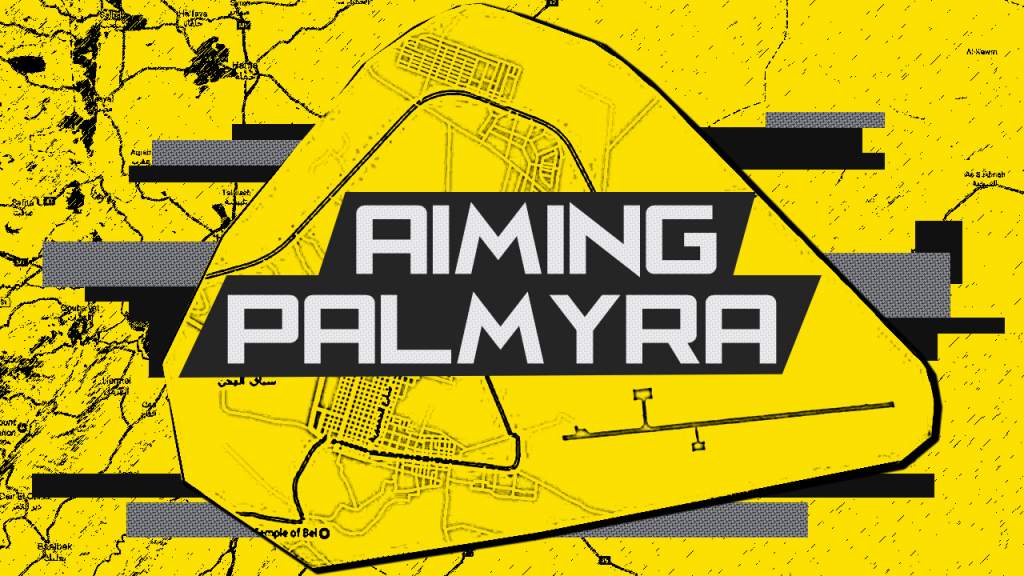 The Syrian army and the National Defense Forces (NDF) took the Hayan Gas Field back from ISIS terrorists in the area west of Palmyra in the province of Homs. Now government forces are able to continue their military operation to secure fields north of the Homs-Palmyra highway. In case of success, this will allow the army and the NDF to develop advance in the direction of the ISIS-held ancient city of Palmyra.

Following the advance in the Hayan Gas Field, the army and the NDF also entered Western Bayarat and seized from ISIS some points there. The government advance was heavily supported by Russian and Syrian attack helicopters.