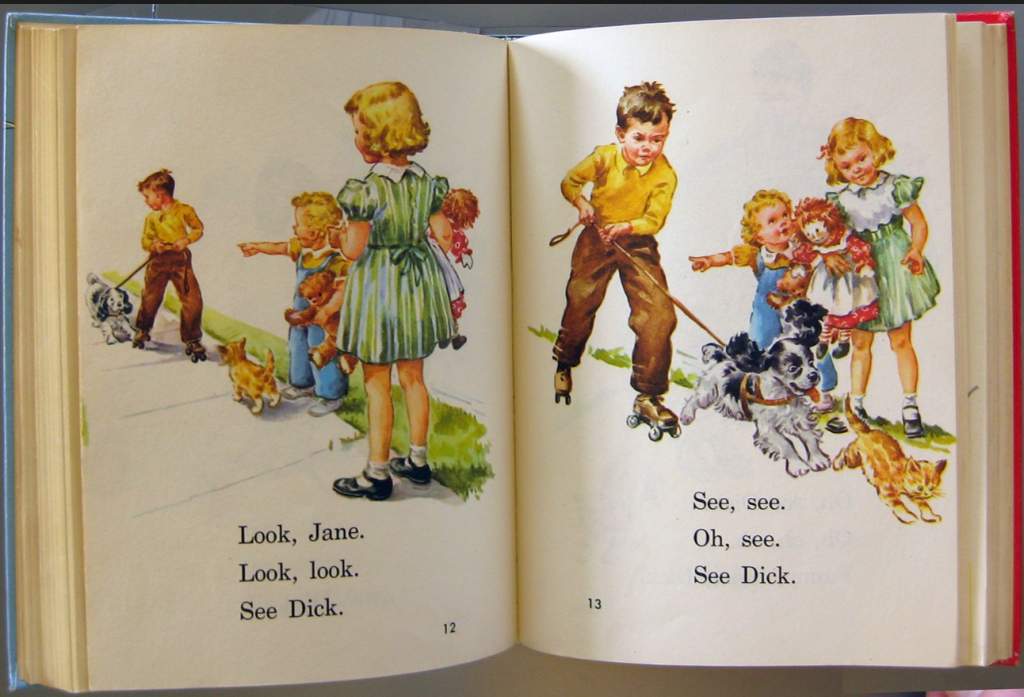 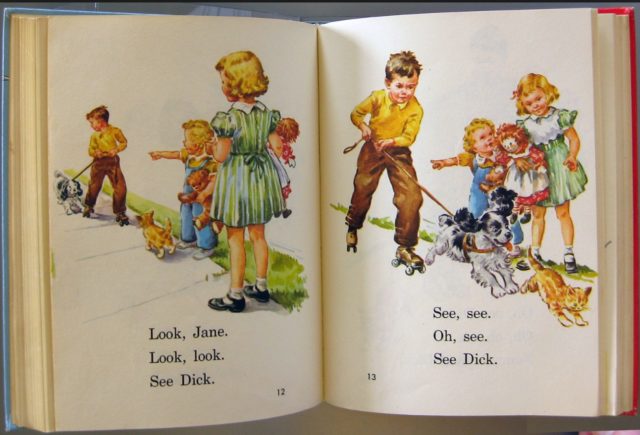 I just finished the most recent Trump or whoever is talking in his earpiece, “press conference” as commentator for Press TV in Jerusalem/al Quds. If you weren’t watching, my comments will be on Press TV and YouTube and will be worthwhile.

Other than it being a fake press conference, I have other painful issues.  Trump really can’t read.  For those of you who don’t know, Trump never really went to school, not like other kids.  Kids like Trump and “W” who are horribly learning disabled, ADHD combined with various sociopathic disorders, who have rich parents, get advanced degrees but know nothing.

This is why Trump has refused to read at depositions, always losing his glasses and brags that he only watches TV and has never read a lease or contract, “I have lawyers for that.”

I have lawyers pay me to read contracts for them, particularly banking, oil and gas, or defense stuff.  It has paid a lot of bills over the years, the adage “read the friggin’ document” is the root of all business.  There are no lawyer handoffs to real business executives, they read everything and fight, tooth and nail, over every word.

Anyway, during the press conference, Trump stared at the lectern, reading verbatim extensively, sometimes with his eyes closed and without using glasses.  Trump claims he doesn’t wear contacts and has repeatedly claimed he can’t read anything without glasses, to the extent he sees nothing but a blur.

He not only read off his lectern but he read, often though closed eyes, from different places as though the paper moved around of its own accord.

Then again, he never turned paper over, changed cards or anything else.  He was really getting it all, verbatim, from an earpiece, occasionally breaking into his own material, sometimes competently, often embarrassingly particularly when he was talking about America’s worn out weapons.

Trump told of when he used those weapons.  Ouch!!

Trump avoided the draft for Vietnam and has claimed that he got his military experience by worrying about getting a social disease while having sex with, well we won’t go into that but suffice it to say, he equated whoring with combat in Vietnam.

The issue here, watch him, do it yourself, watch where his eyes go, see if he moves card or turns over paper.