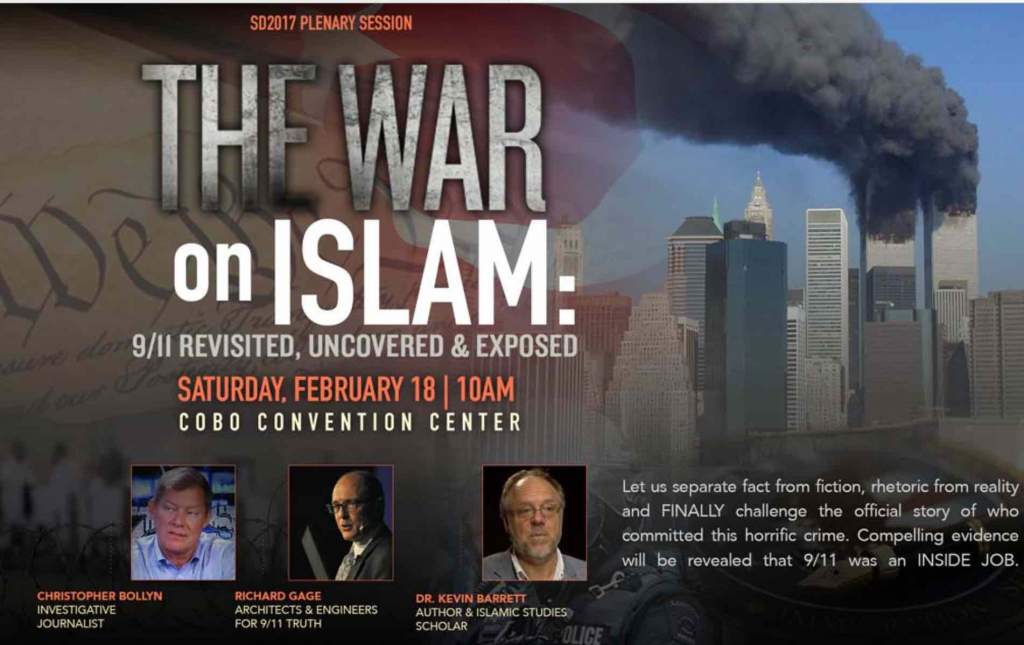 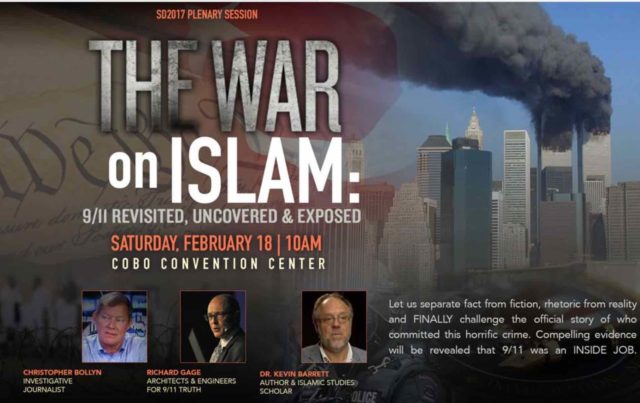 I will be speaking, along with Christopher Bollyn and Richard Gage, AIA, at “The War on Islam: 9/11 Revisited, Uncovered and Exposed” this Saturday, February 18th, 10 a.m., Cobo Hall D in Detroit, Michigan. This is the Plenary Session of the Nation of Islam’s annual Saviors Day event. Roughly 5,000 people are expected to attend. More information HERE.

The event will be livestreamed at No Lies Radio.