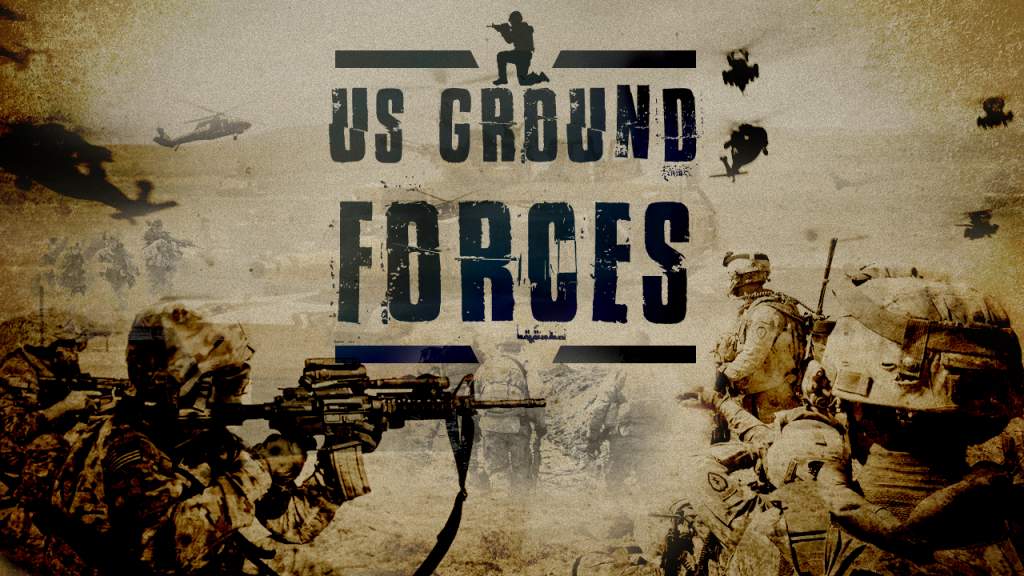 Syrian government forces have liberated the villages of Rasm al-Kama, Rasm al-Kabir and Shuwaylekh from ISIS terrorists in the province of Aleppo. The operation was heavily supported by the Russian air power. ISIS-linked sources say that over 40 airstrikes were recently delivered in the Kuweires Airbase countryside.

The Syrian army and the National Defense Forces have reportedly liberated the Western Bayarat village from ISIS in the province of Homs. Government troops are now in about 23 km from the ISIS-held ancient city of Palmyra.

The military situation in the Eastern Ghouta region near the Syrian capital of Damascus remains tense. Clashes between the joint forces of Jaish al-Islam and Jabhat Fatah al-Sham (formerly Jabhat al-Nusra) and the Syrian army have been ongoing at Nashabiyah and Hazrama.

The Pentagon is considering sending conventional ground troops, additionally to US Special Forces already operating in northern Syria. “It’s possible that you may see conventional forces hit the ground in Syria for some period of time,” one defence official told CNN on February 15. The possible deployment of ground troops are clearly linked to the ongoing campaign to isolate and to retake from ISIS the group’s self-proclaimed capital of Raqqah. The US-baсked Syrian Democratic Forces, predominantly Kurdish YPG units, have little chances to retake the city without heavy casualties and time expenditure if they even can do it without massive supplies of heavy military equipment and other weapons. These supplies will clearly deepen the rift between Washington and Ankara which sees Kurdish insurgency as a threat to its sovereignty. In turn, the Pentagon’s idea would significantly alter US military operations in Syria if approved and could put troops on the ground within weeks.

On February 16, Chairman of the US Joint Chiefs of Staff Joseph Dunford and Chief of Russia’s General Staff Valery Gerasimov was set to hold a meeting in Baku. The agreed agenda included discussion of the military cooperation between Russia and the US, as well as issues of prevention of incidents related to the military activities of the parties. The possible deployment of US ground troops to Syria, a military situation over al-Bab and the Kurdish-Turkish tensions were also clearly set to be a part of the agenda.