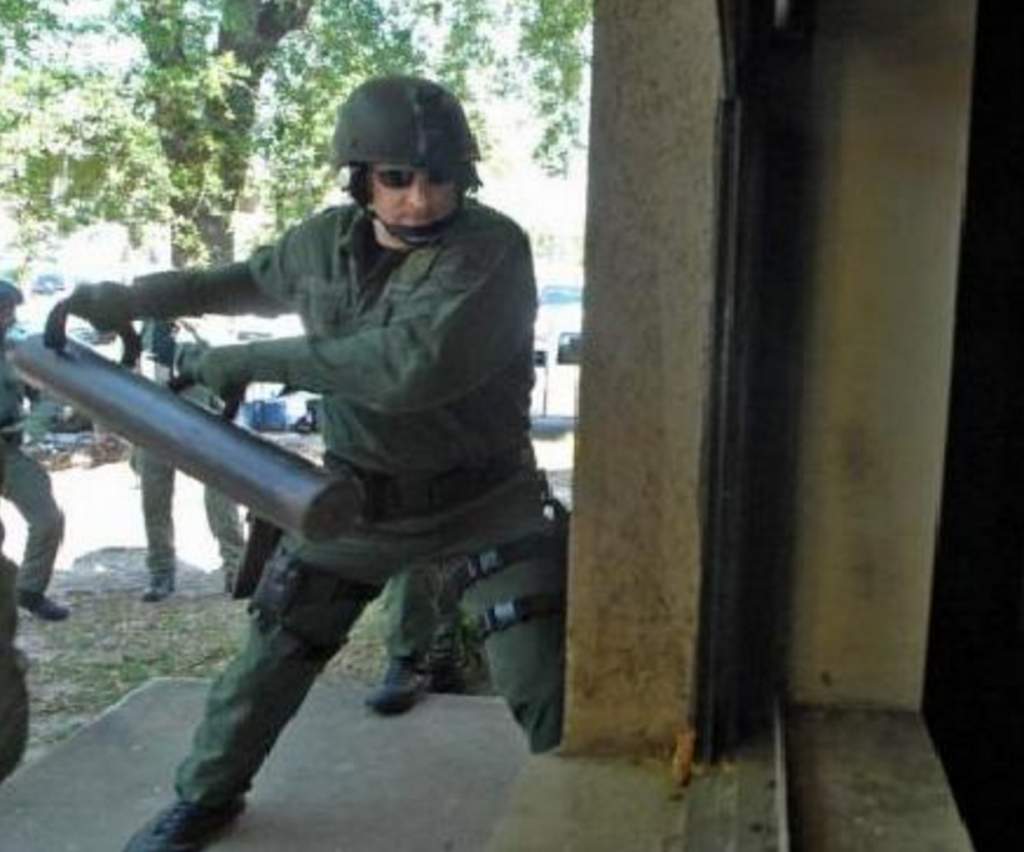 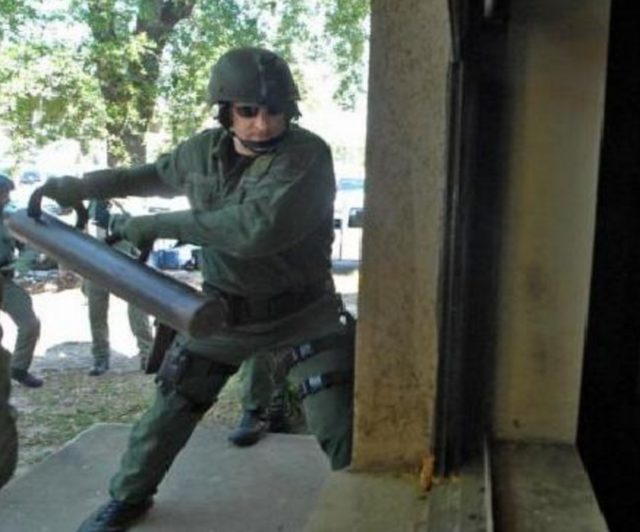 Editor’s note:  The “plan” leaked to AP, which had 100,000 National Guard under presidential control to be used in “Blue States” where governors and mayors were opposing Trump’s new torture and rendition program, is now officially on hold.

According to sources, 31 year old Stephen Miller was asked by President Trump to come up with a plan to use the emergency powers of the federal government to place national guard units directly under White House control and use them to not only round up illegal aliens but use military force to oppose local law enforcement that has been ordered not to cooperate with what has been deemed by courts to be an illegal power grab by Trump.
(If you are reading this sentence to Trump, who can’t read it himself, remember to take a deeeeeeeep breath.)
AP got the story when Miller told friends to impress them and they called their friends at the Associated Press.
Now the new move is this, if the White House gets caught, they run home to mama yelling “fake news.”
We wish them good luck with this.  We would also like to see this investigated and for Stephen Miller to be questioned by the FBI and for his laptop to be taken in and dumped, like the FBI does with overseas travelers on a routine basis who don’t try to start a civil war.

RT:  Just a day after Trump lambasted the mainstream media’s “fake news,” AP has been criticized for its “irresponsible” reports that the White House is considering mobilizing up to 100,000 National Guard troops to round up illegal immigrants.

READ MORE: White House denies AP report of plan for 100,000 troops to round up immigrants

White House press secretary Sean Spicer described the report as “not true” and “100% false” and “irresponsible,” but it wasn’t only Trump’s staff that have been left angered by the report with many on social media echoing Spicer.

This is not true. DHS also confirms it is 100% false https://t.co/MFIJci7XaU

#MediaLiesAgain hashtag is trending while AP puts out #FakeNews regarding National Guard. pic.twitter.com/HdTR23W0xZ

During a press conference on Thursday, Trump once again took aim at the MSM and “false, horrible and fake” news reporting. While AP wasn’t singled out then, it has now found itself at the center of such accusations.

@JackPosobiec Makes the President’s point from yesterday — nobody bothered to make a simple phone call to confirm the story before release.

This AP National Guard story is the latest example of 100% fake news from the Media. Do you ever get tired of lying?#MediaLiesAgainpic.twitter.com/kfjGwbfhyf

Although a copy of the draft memo was shared online, social media users have been using both #fakenews and #MediaLiesAgain to deny the reports.

#MediaLiesAgain casually making up a fake news story about the National Guard rounding people up. The MSM has no shame.

Amazing the @AP would even consider trashing the National Guard and cause mass hysteria around the nation just to “get at” Trump. Sad! ?? pic.twitter.com/SGMCGIXc4p

#MediaLiesAgain. The @AP bit into a poison apple, a poison PLANTED Apple!

Speculation was rife that the leaking of the memo was, in fact, intentional, and was aimed at rooting out potential insiders in the administration. Questions were also asked as to why the White House didn’t deny the reports when asked by AP.

That National Guard story feels like a pure intimidation move. Whether or not it’s true doesn’t matter. Word is out. Mission accomplished.

Seeing a lot of speculation that the AP national guard story could be a deliberate fabrication to smoke out a Trump administration leaker.

They are baiting to catch the leakers the national guard memo is a planted document.
They are getting ready to prosecute leakers.
GENIUS ! https://t.co/LxUModZmc9

So if it wasn’t true, then why didn’t the WH take the opportunity to say that when asked for comment? https://t.co/N2vcyjFtdi

While Trump’s opponents once again made comparisons to the Nazi regime, others pointed to the involvement of the National Guard in 1970 at Kent State and the resulting tragedy as to why they should not be involved on this occasion.

What could possibly go wrong? #nationalguardpic.twitter.com/1NRfrxiIAh

Maybe people need to be reminded about what happened at Kent State Monday, May 4, 1970 when the Ohio #National Guard was sent to enforce.

Perhaps @potus should remember #KentState prior to mobilizing the national guard in the US https://t.co/tyUrTEqJZr

Trump is considering sending 100,000 National Guard troops to round up undocumented immigrants. Don’t tell us not to compare him to Hitler.

While Trump’s supporters and detractors argued about the veracity of the report, for some, it seems they would actually welcome the involvement of the National Guard.

Too bad it’s #FakeNews. Sending in 100,000 National Guard troops to round up illegals sounds like a great idea! #MediaLiesAgainpic.twitter.com/b1uE1hFs7D

@Conflicts
National Guard yes please good idea to get rid of criminal illegals. US will be a better country for it