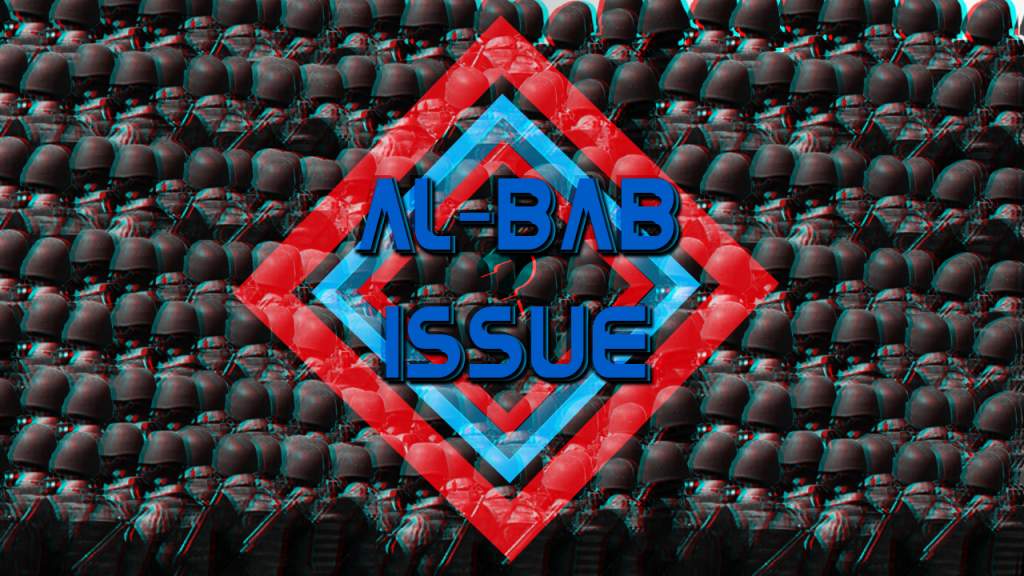 The Syrian army and the National Defense Forces (NDF) continued an assault against ISIS in the province of Homs, recapturing Eastern Bayarat and further advancing on Jabal Hayyal and Jabhal Thaniyat near the ISIS-held city of Palmyra. If government troops are able to take control over these hills, they will be able to set a fire control over the western outskirts of Palmyra.

Separately, government troops attacked ISIS terrorists in the area if the Jihar field northeast of the Tiyas Airbase, but were not able to make gains there yet.

The northern Syrian town of al-Bab has been liberated from ISIS terrorists and Turkish troops are now working to clear the area from mines and explosives, the Turkish daily “Daily Sabah” reported, citing Chief of General Staff General Hulusi Akar. Probably, the Turkish chief of general staff forgot that pro-Turksih militant groups, backed up by the Turkish army, had retreated almost from all areas seized in the ISIS stronghold of al-Bab. Thus, the only side controlling al-Bab is ISIS.

Iranian Major General Qasem Soleimani has allegedly visited Moscow to meet with high-ranking Russian officials, Fox News reported on Wednesday, citing sources in intelligence. Soleimani is a commander of the Quds Force, a Special Forces’ unit of the Iranian Revolutionary Guards responsible for their extraterritorial operations. The Kremlin declined to comment on media reports about the visit of the Iranian Major General.

If Soleimani’s visit to Russia is confirmed, it would be an obvious move by the Iranian political-military leadership. The likely agenda was the involvement of the US and Turkey in the conflict, as well as combating ISIS and other terrorist groups in Syria across the Middle East.