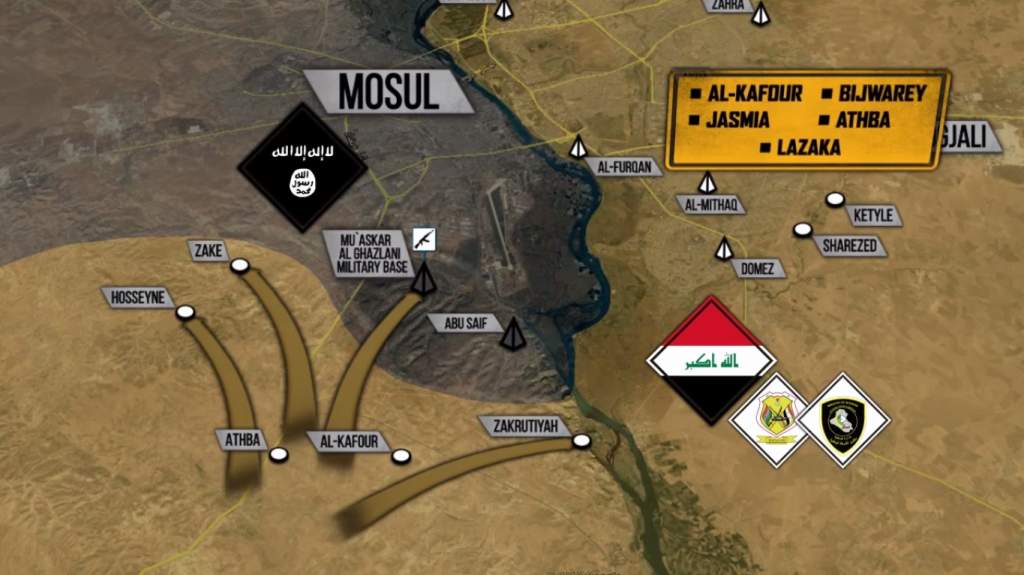 On Sunday, Iraqi forces officially launched a military operation to liberate the western part of the city of Mosul from the ISIS terrorist group.

The move allowed Iraqi forces to deploy to within striking distance from the Mosul International Airport located in the ISIS-held part of Mosul.

Reports appear that the Iraqi Popular Mobilization Units (PMU) will also participate in the operation.
However, the PMU’s role remains unclear.

For now, PMU forces are blocking the logistical lines west of Mosul, preventing ISIS terrorists from crossing the Syrian-Iraqi border.