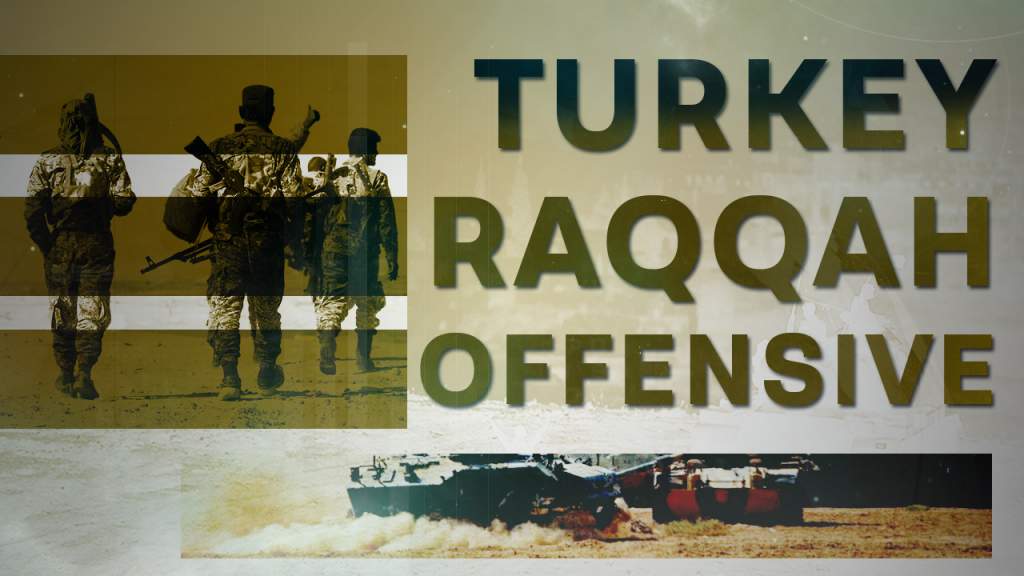 Pro-Turkish militants and the Turkish army have still been facing difficulties in breaking ISIS defenses around al-Bab. Turkey-led forces have failed to seize Qabasin and Bzaah, and retreated from almost all areas seized inside al-Bab. Intense fighting is ongoing.

Meanwhile, the Syrian army, supported by the Russian Aerospace Forces, continued its operation against ISIS terrorists east of the Kuweires Airbase, outflanking Deir Hafer from the northern direction.

The Syrian army has liberated a number of sites along the Homs-Palmyra highway from ISIS and is now in about 13km from the Palmyra triangle, an important logistical site near the western gates of Palmyra. However, government forces still have to liberate at least Jazar fields, the Hamrah Mount and the Hayal Mount in order to at least partly secure their flags before the storm of Palmyra.

Fighting has been ongoing in the Manshiyah neighborhood of the city of Daraa in southwestern Syria. According to pro-militant sources, 30 government troops, including 12 officers, had been killed, 2 battle tanks, two 23mm guns and a buldozer belonging to the Syrian army had been destroyed. The joint forces of the Free Syrian Army’s Southern Front and Jabhat Fatah al-Sham (formerly Jabhat al-Nusra, the Syrian branch of al-Qaeda) had allegedly captured a 14,5mm gun and tank projectiles. However, the militant advance faced a deadlock and now sides are engaged in a positional warfare in an urban area.

Turkey has suggested to the United States two plans of an operation to “liberate” the city of Raqqah from ISIS, the Turkish newspaper Hurriyet reported on Saturday. According to the report, the Turkish military chief Hulusi Akar had submitted the proposals to his US counterpart Joseph Dunford. Then, Turkish Prime Minister Binali Yıldırım said that Turkey will not get directly involved in an operation to liberate Syria’s Raqqa from ISIS, but instead it will provide tactical support. “The United States, Turkey along with local forces, civilian forces, the FSA and other militias… they are at the forefront while we are at the back,” Yıldırım told reporters in Munich where he is attending a security conference. In other words, Turkey’s involvement in the operation remains unclear.

Turkey launched a military intervention in Syria in August 2016, deploying troops and heavy military equipment, backed up by warplanes across the border in an operation allegedly aimed against ISIS terrorists. However, another clear goal of this move was to prevent expansion of the Kurdish YPG in northern Syria along with the Turkish border. This creates significant tensions between US-backed Kurdish forces involved in the ongoing operation against ISIS in the Raqqah countryside and Turkish forces.