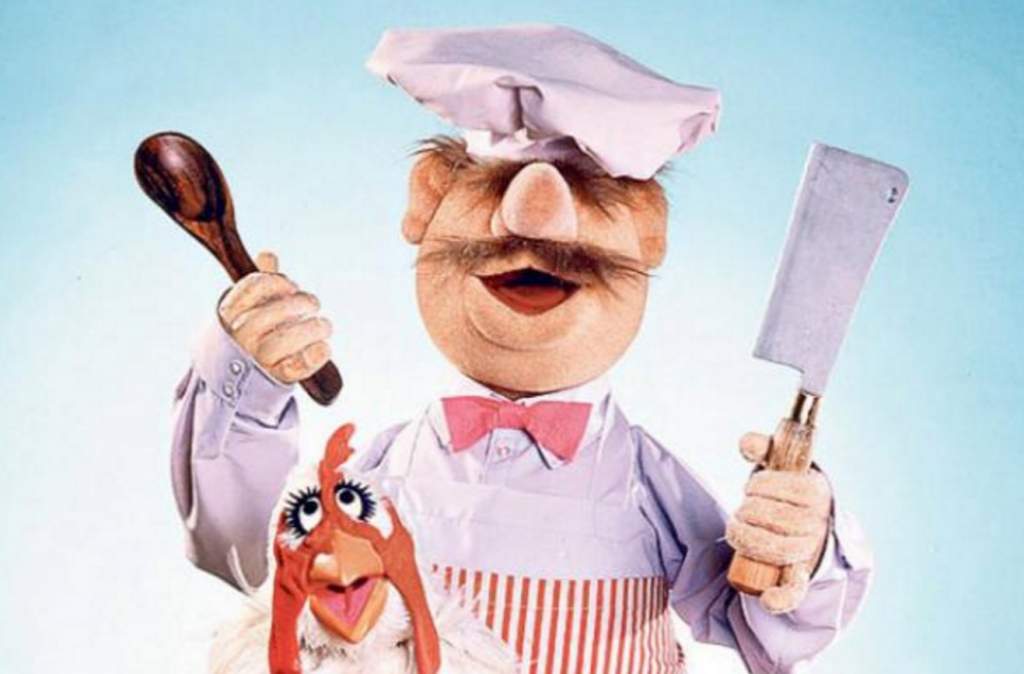 More troops in Poland and more ICBMs fired off China won’t cover for Trump going full “Alex Jones” and then some.  Congrats for making the US the laughing stock of the world.

US President Donald Trump has sparked a new controversy by citing a non-existing terror attack in Sweden to promote his anti-Islamic agenda.

Speaking to a large crowd of supporters at a rally in Melbourne, Florida, on Saturday, Trump defended his entry ban against people from Muslim countries, arguing that European countries were grappling with terrorists disguised as refugees.

The comments baffled listeners across the world as it was not clear what incident was Trump referring to in Sweden, where no terror attack has been reported since 2013.

Former Swedish Prime Minister Carl Bildt reacted by implying that Trump had made the remarks under the influence of drugs.

In another post, he mocked Trump by showing a picture of the imaginary assailant.

Sweden’s official Twitter account, managed by a different user every week, did not identify any specific attacks either and called the remarks another “Trump fabrication.”

Other users also made fun of the apparent gaffe.

Analysts said Trump might have been referring to a documentary aired by Fox News on Friday night about refugee violence in Sweden.

“There was an absolute surge in both gun violence and rape in Sweden once they began this open-door policy,” Ami Horowitz, who made the documentary, told Fox News. The country took in large numbers of refugees in 2013.

This theory is plausible since Trump has referred to Fox News as one of the few networks he watches among the many channels that he says promote “fake news.”

Others argue that Trump has confused Sweden with Sehwan, where at least 80 people were killed in a Sufi shrine bombing on Friday.

Trump’s false claim came days after Kellyanne Conway, his top aide, made a similar gaffe by citing a non-existing attack that she dubbed as “Bowling Green massacre.”