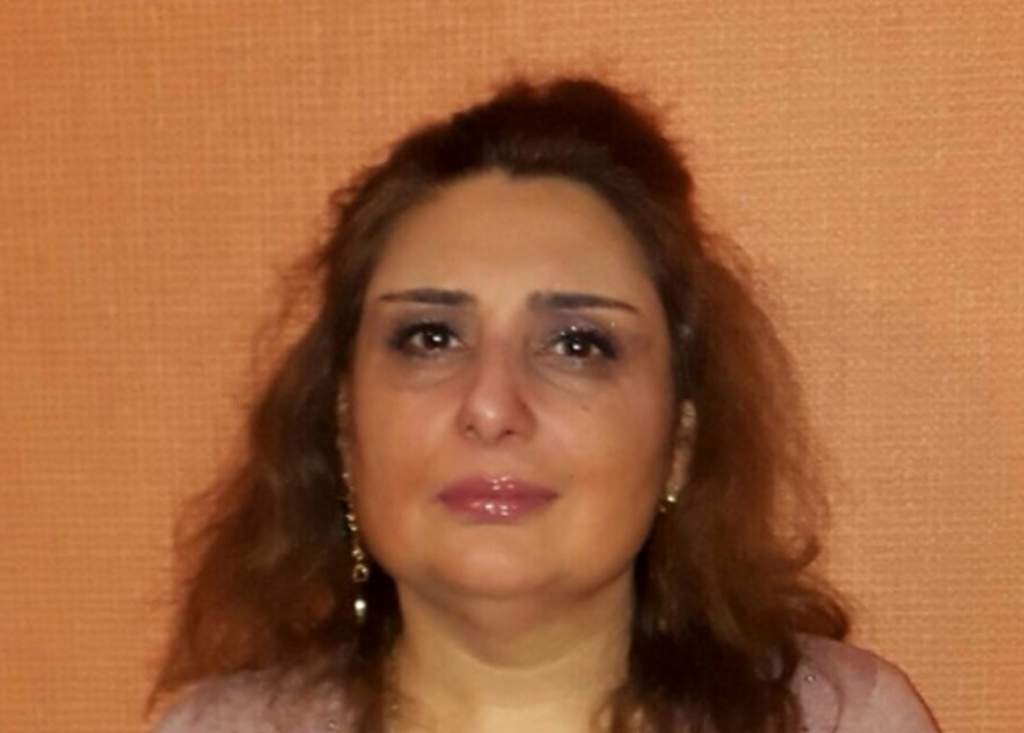 She is a member of American Institute for Middle East Strategic Studies (USA) and serves as Assistant Director of Arab-American and Muslim Congress (Detroit, USA). She has a Diploma in English Literature from Damascus University (1987).

She’s also been a reporter for Turkish newspaper Aydinlik, Special Coordinator for Arab-Armenian International Law Assembly, Correspondent for Qatari News Agency, Al Ayam news Paper in Bahrain, Al Liwaa in Lebanon, Correspondent for Petra News Agency in Jordan, correspondent for the Associated Press in USA, and worked as a freelance journalist for CBS, ABS and CNN in Syria.

She is fluent in both English and Arabic.

Mr Harris has enjoyed 30+ yrs in the manufacturing, financial, and technology sectors. He’s been core to numerous domestic and international start-ups, acquisitions and mergers, skyrocketing profit margins through a highly co-operative/collaborative team approach.

His sharp intellect and a fluid intuition was a significant boon during his 2005/6 run for the Governor of Arizona where he emphasized the need to initiate immediate, practical, working solutions to the issues at hand.

From 1995 to 2000 Mr Harris served as a technical advisor to the Committee on Science and Technology of the US Congress, as well as sitting as Chairman of various boards over the years. With an MBA in finance, from a foundation of Applied Physics and Economics, he has proven an exceptional ability to function well-above and beyond “the box”.

Dubbed “iron Mike” through his many years as a martial artist, Mr. Harris has clearly demonstrated the resiliency to take blows and to come back fighting. This extraordinary skill-set he now brings to his ultimate Vision for a free, abundant, and prosperous society.