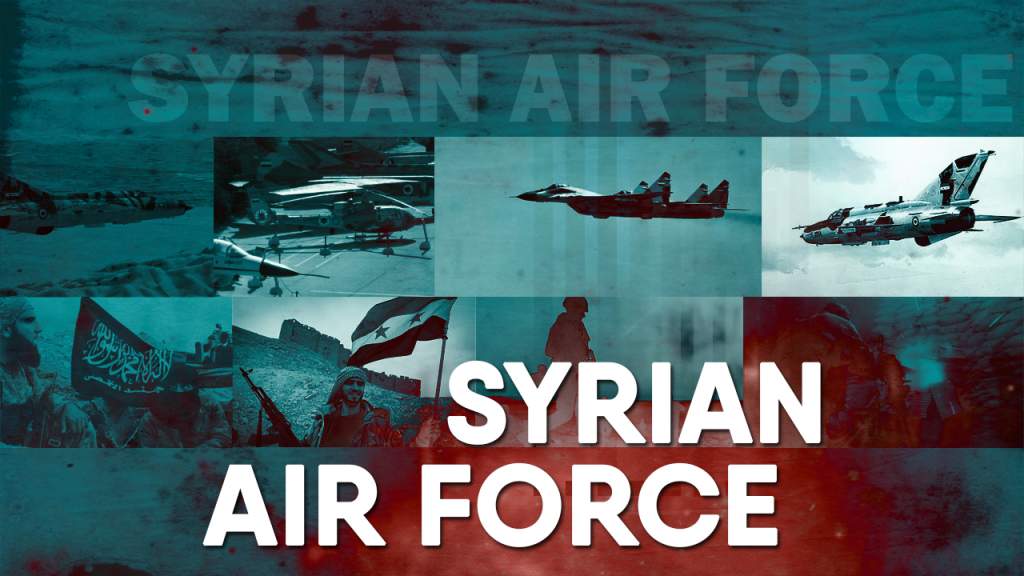 The Syrian Air Force has inflicted major damage to Jund al-Aqsa linked to the ISIS terrorist group in the Idlib-Hama countryside. Syrian warplanes destroyed a Jund al-Aqsa gathering near Khan Sheikhoun and a convoy belonging to the terrorist group near Morek, destroying at least 30 militants and 16 units of military equipment including battle tanks.

Khan Sheikhoun and Morek was captured by Jund al-Aqsa earlier this month after a series of firefights with Jabhat Fatah al-Sham (formerly Jabhat al-Nusra, the Syrian branch of al-Qaeda) and other “moderate opposition” members. However, now Jund al Aqsa has reportedly made a peace deal with Hay’at Tahrir al-Sham, a Jabhat Fatah al-Sham-led coalition of various terrorists, to withdraw to the province of Raqqah after crossing the Ithriya-Khanasser highway.

Clashes between the Syrian army and Hay’at Tahrir al-Sham were reported in Dayyat Al-Assad and Souq al-Jibs west of the city of Aleppo. Government troops had allegedly attempted to seize the al-Soura checkpoint in Dayyat Al-Assad. The situation remains tense.

200 militants have surrendered and withdrawn from the town of Serghaya near Damascus. As soon as the militant evacuation is done, the town will be under a full control of the army.

The so-called “Syrian Democratic Forces” (SDF, in other words rebranded fighters of the Kurdish People’s Protection Units), supported by the US Air Power and the US Special Forces, have seized the villages of al-Ferar, Kassar, Terfawiyah and Sabah al-Khayr from ISIS terrorists in the countryside of Raqqah. SDF units also attacked the ISIS-held areas of Mokha and Tell Shair.

Four Russian military servicemen were killed and two others were wounded in a car blast in Syria, the Russian Defense Ministry reported on February 20. The blast targeted a column of the Syrian troops en route from the Tiyas military airbase towards Homs, according to the statement.