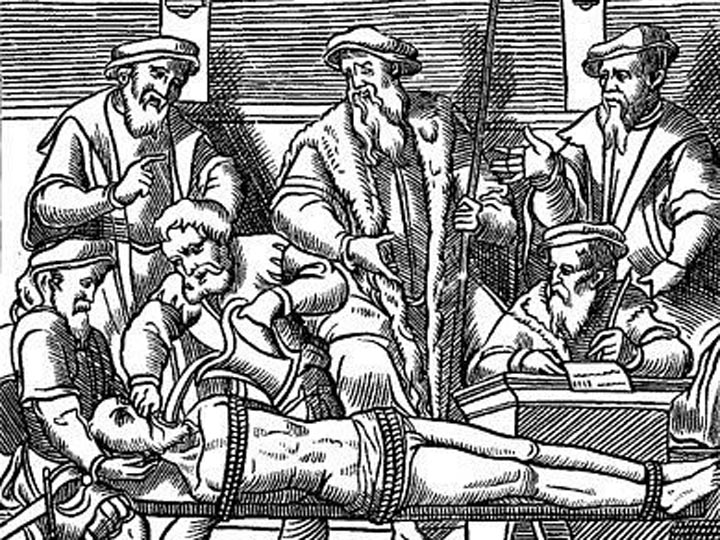 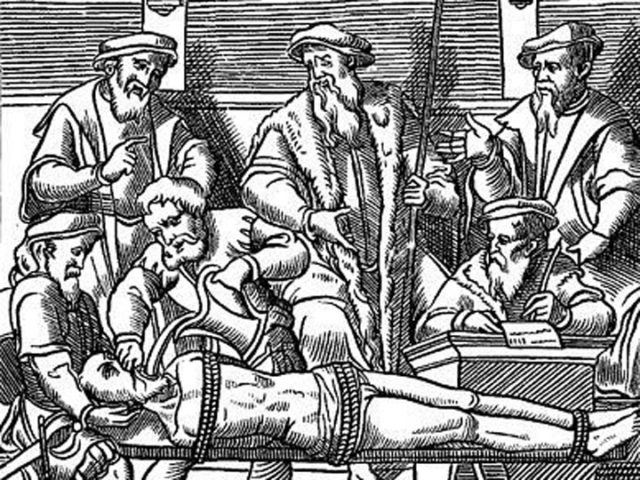 Editor’s note:  The Bush White House hired counter-terrorism consultants who then went to black market gangs in the Middle East and in Italy, sub-contracted with the Mafia.  Most names of suspects were pulled out of a hat, or made up after the innocent idiots were pulled off the plane, the CIA had no clue who they were, they were just the first Islamic looking idiots the Mafia could find.

If only I were kidding.  Bush actually tried to contract with one of my organizations in Jordan and we saw the whole thing play out, all they wanted was bodies, they didn’t care who they were, just numbers.

LISBON, Portugal — A former CIA agent will be handed over to Italy in the coming days to serve a four-year prison sentence after being convicted of involvement in a U.S. program that kidnapped suspects for interrogation, a lawyer said Tuesday.

Sabrina De Sousa, 61, was among 26 Americans convicted of kidnapping suspect cleric Osama Moustafa Hassan Nas, also known as Abu Omar, from a Milan street on Feb. 17, 2003. She denied involvement in the abduction.

The U.S. rendition program, under which terror suspects were kidnapped and transferred to centers where they were interrogated and tortured, was part of the anti-terrorism strategy of the Bush administration following the Sept. 11, 2001, attacks. Former President Barack Obama ended the program years later.

De Sousa spent the night in a women’s prison near Lisbon Monday after a Portuguese court ordered police to extradite her, her Portuguese lawyer, Manuel Magalhaes e Silva, told the Associated Press in an interview.

He said she was detained after a two-year fight against extradition and would be put on a plane once formalities between Portuguese and Italian police were finished.

“Last May, a Portuguese court ruled that she could be extradited to Italy on condition that she would be granted a second trial, as she was convicted in absentia,” Silva said.