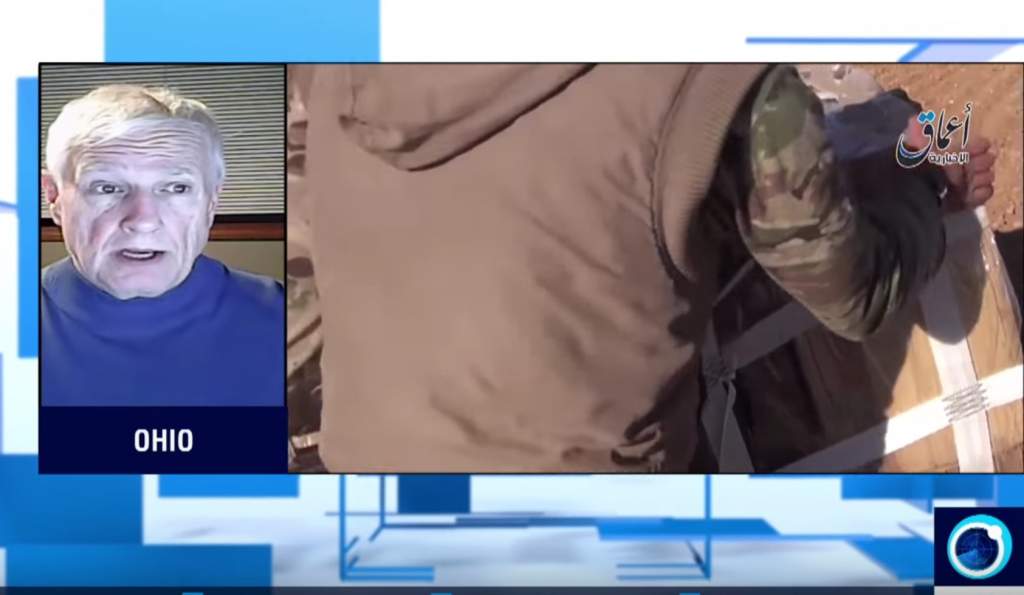 I strongly suggest you sit through just under 5 minutes.  This is the cheapest way to catch up on as much classified material as anyone has put in front of the public in a long time.

As for the reference on how Israel moves in jihadists, let me explain the procedure:

I got this from Jim Hanke, former US Attache to Israel.  Israel has C130 landing strips along highways south of the Dead Sea.  They block traffic, and you can actually see this on Google Maps, which carries live traffic from Israel.  They actually block the roads and bring in planeloads of jihadists, which is seen on the traffic analysis, which we have samples of below: 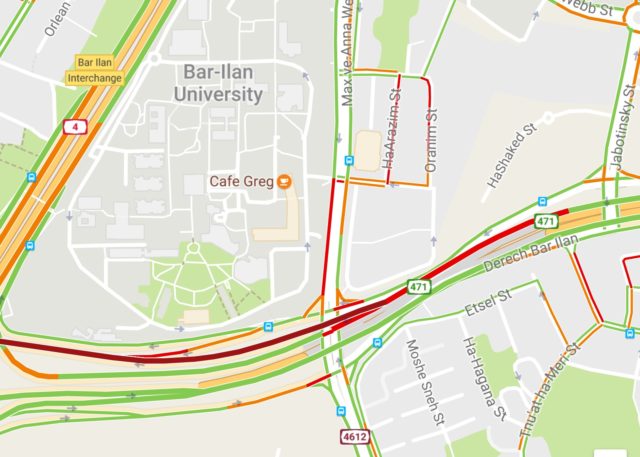 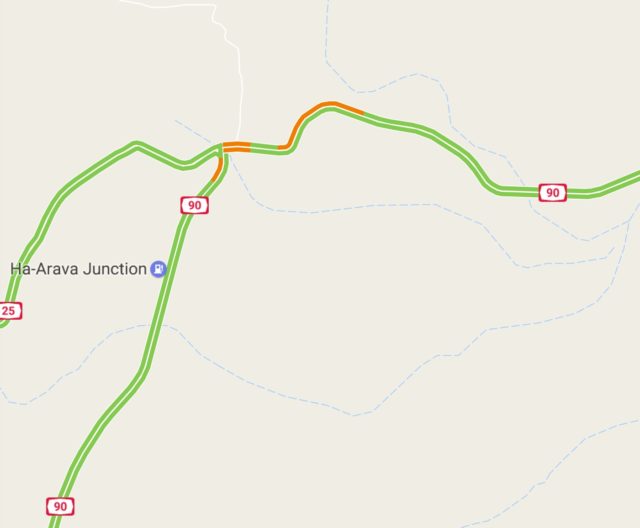 Israel then runs a ratline into Jordan, to the CIA run training camps there and onto the Saudi payroll….then up into Syria where they get Israeli air support and medical aid as well.