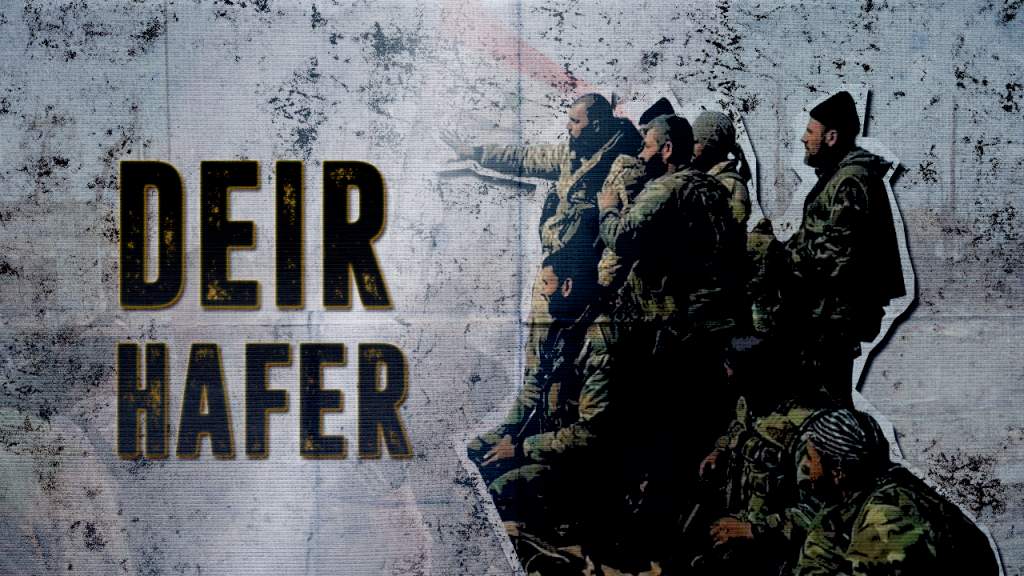 On February 21, the Syrian army’s Tiger Forces, supported by Russian warplanes, liberated the key town of Rasm Harmel al-Imam and the village of Tabaret Madi from ISIS terrorists in the province of Aleppo. Government troops continued putting pressure on ISIS in the town of Humaymah Al-Kabira near Deir Hafer. The Tiger Fores seized the nearby Humaymah Al-Kabira Hill earlier this month, which allowed them to set a foothold for the advance in the area.

The Tiger Forces and its allies are steadily isolating the ISIS stronghold of Deir Hafer which is a mid-term goal of the government operations in the province.

Meanwhile, pro-Turkish militants and the Turkish army continued their attempts to seize the town of al-Bab from ISIS. Turkey-led forces have captured of some points in western al-Bab, but the situation is far away from the breakthrough of the ISIS defenses.

On February 20, the Khalid ibn al-Walid Army, affilated with the ISIS terrorist group, launched an offensive against its “moderate counterparts” from Hay’at Tahrir al-Sham (a coalition of militant groups led by Jabhat Fatah al-Sham [formerly Jabhat al-Nusra, the Syrian branch of al-Qaeda]) and Ahrar al-Sham.

Last night, the Israeli Air Force bombed Syrian army positions in the Qalamoun Mountains in the Damascus countryside. There were no confirmed reports about casualties among the army personnel.