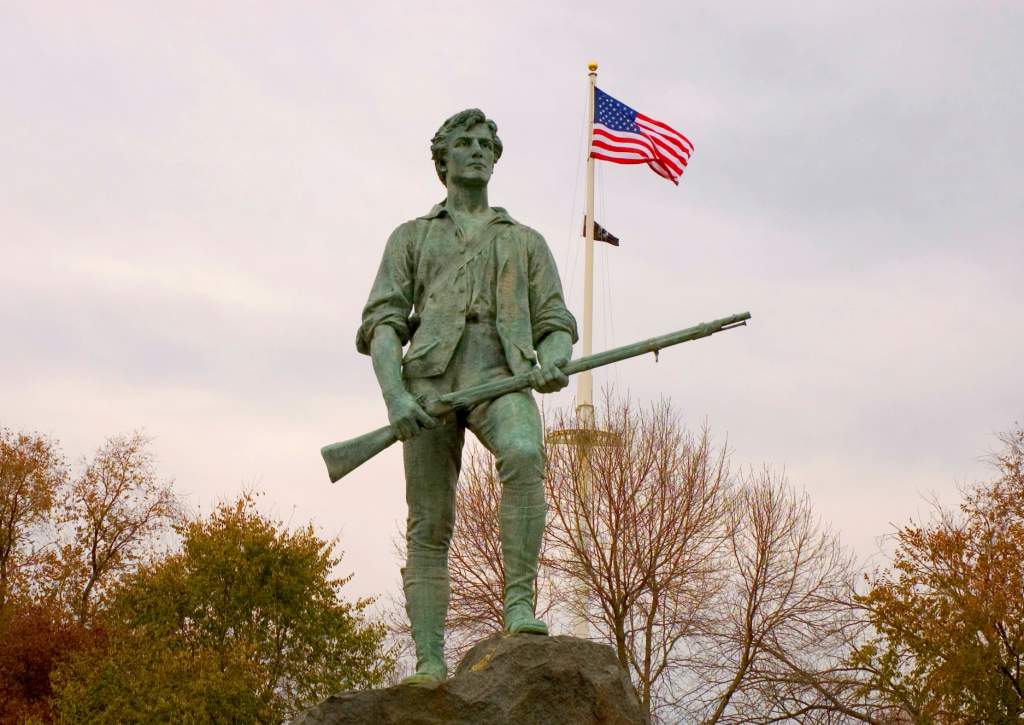 Editor’s note:  We don’t need the pipeline or its oil, which is worth less than it takes to pull it out of the ground.  Trump himself and Energy Secretary Rick Perry own the pipeline, the new Interior Secretary has an interest too as do others around Trump.  This is another “inside job.”

This is also a lesson for America, the FBI sent here to investigate veterans standing with the protesters, and VT is totally behind them in every way.  What you don’t see is “InfoWars”  and any of the militia types, not when real American freedoms are on the line and it is time to stand against the very real police state.

This is the opening shot, and we have seen an “opening shot” before.  The date was April 19, 1775.  The place was Lexington Green.  We had a real militia then, an American militia, as authorized by the constitution, acting on behalf of the people.  The constitution was written because of what happened there, and to make sure Americans would be able to stand against occupation, something we are now facing.

America is a failed state.

Police brutality against protesters here for the past year is reminiscent of civil-rights battles like Selma. Will it turn bloody when authorities tell protesters to leave this week?

ALONG THE CANNONBALL RIVER, North Dakota—The following story is brought to you by the taxpayers of North Dakota.

It was a bitter cold night on the Backwater Bridge when Efrain Montalvo got the desperate call from the front line.

“The medics were screaming for help, because they were overwhelmed,” remembered Montalvo, 25, a member of the International Indigenous Youth Council at Standing Rock. He looked up through white mists of tear gas, cut by screams and shouts on the bridge. Native elders stood motionless in front of barricades of razor wire, clutching feathers, burning prayer bundles of sage, holding their ground. They were unarmed, eyes shut tight against the clouds of pepper spray. Others held up plywood shields or the tops of plastic bins against the spray. “Disperse!” shouted police, who then unleashed a fire hose, soaking protesters in the sub-freezing temperatures. Icicles formed on their hair. Their winter jackets crunched.

Montalvo moved swiftly toward the front line, carrying bottles of water and Milk of Magnesia (to relieve the tear gas sting) toward the medics. Riot-clad police, ensconced behind concrete barriers and the looping wire, began firing rubber bullets. Montalvo watched an elder fall at his feet, his staff clattering to the pavement of the shut-down state highway. Then police launched a barrage of smoking tear-gas canisters from grenade launchers.
read more at Daily Beast