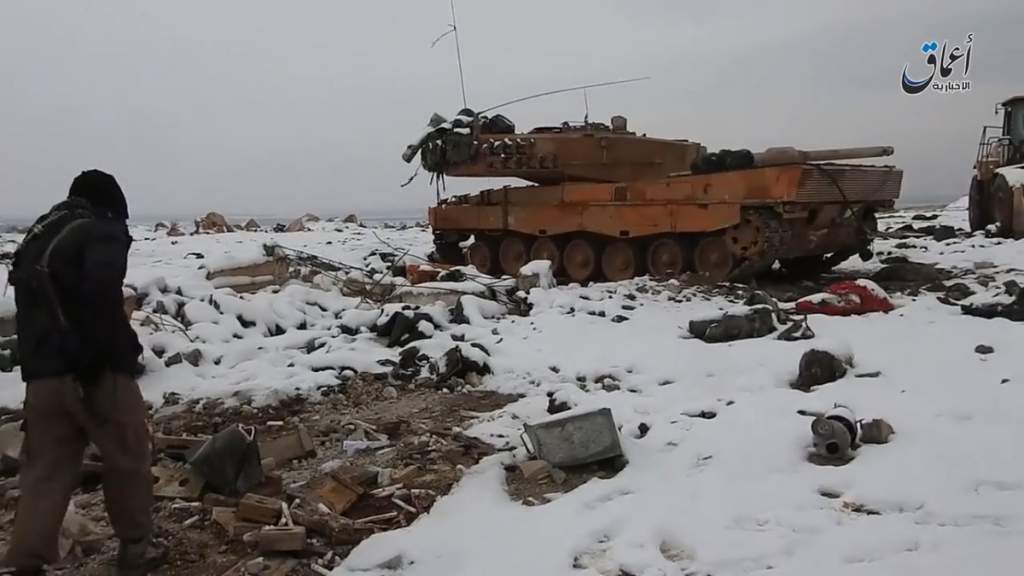 (Direct from sources “on the ground” at al Bab)

Deals being cut, as we speak, between Turkey and ISIS, demonstrate how Erdogan has been playing Syria and Russia, no surprise there.  950 fighters have been withdrawn, aided by the Turkish Army, and are being rearmed and resupplied to be redeployed in Raqqah, according to sources at the front, to fight against the Kurds, an ISIS army still on the Saudi payroll and still being aided by Turkey.

The fight at al Bab has been a farce, we are told, as some fighters with ISIS who have always been controlled by Erdogan will be renamed “FSA” and remain, while the primary military force withdraws.

For weeks now, one of NATO’s most powerful armies, with nearly 8000 pieces of armor and over 600,000 including reserves, has been beaten to a standstill, or so we are told, by fewer than 1000 ISIS fighters in the Syrian town of al Bab.

None of this is true, as common sense would tell anyone.

This military force, as large as the one Hitler unleashed on Russia in 1941, isn’t really fighting ISIS at all despite the deals they cut with Russia and Iran. Erdogan is still only concerned about fighting the Kurds.