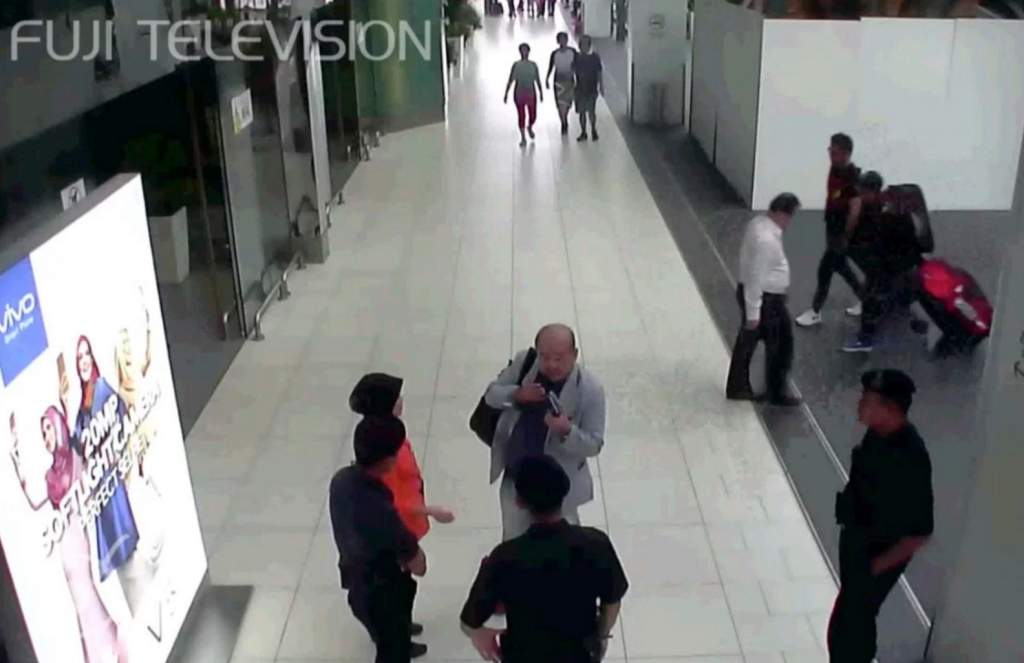 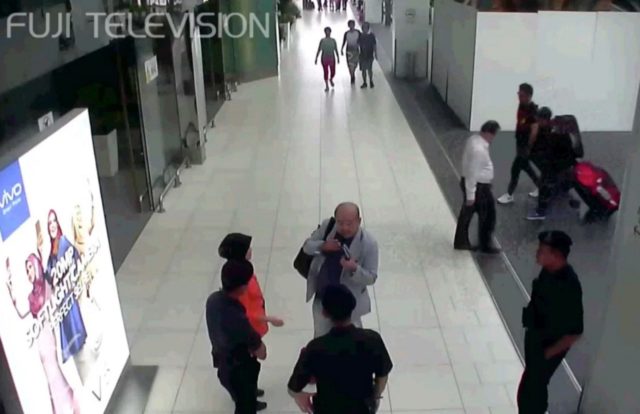 The chemical used in the high-profile killing of the stepbrother of North Korean leader Kim Jong-un has been identified as the Vx nerve agent, Malaysian police reported.

Vx is a highly toxic substance used for chemical warfare and is classified as a weapon of mass destruction by the UN.

The Malaysian police said traces of Vx were identified in a preliminary lab report conducting forensic analysis of the evidence found at the crime scene.

Swabs were taken from an eye and the face of the killed North Korean man by the chemistry department of Malaysia, the police said the Inspector General of Malaysia Khalid Abu Bakar said in a press release.

Kim was killed by a poison last week after two female suspects assaulted him at Kuala Lumpur airport. He was travelling incognito to Macau, where he had been living for years in exile.