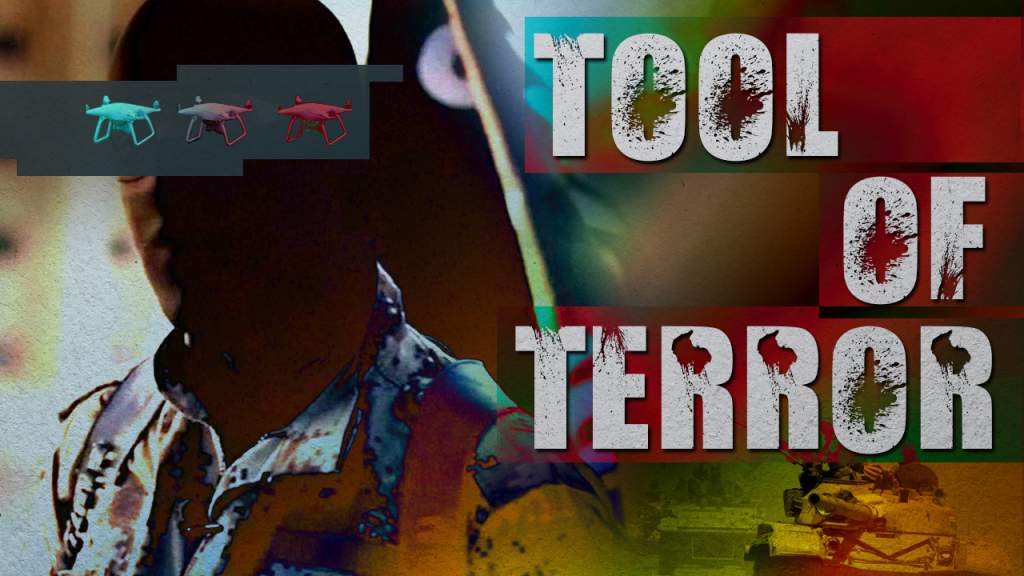 Iraqi military for the first time officially admitted their losses from bombing, carried out by small unmanned aerial vehicles (UAVs), used by ISIS. The casualties were suffered during incidents in eastern and southern Mosul on February 21. As the Daily Sabah newspaper reported, citing Brigadier General Abdul-Mahdi al-Ameri, an ISIS UAV “fired a missile” and killed two secondary school students in the district of Karaj Al-Shamal. Separately, three Iraqi servicemen were killed by a grenade, dropped from a quadrocopter in Furqan district, while two other soldiers lost their lives in the historical part of the city (the eastern part of Nineveh), and two others – in Al-Nour district.

In total, according only to the Iraqi government’s reports, 9 people were killed in attacks by UAVs. At the same time, ISIS claims that at least 30 Iraqi servicemen were killed as the result of dropping of various bombs from UAVs.

ISIS has been massively using various UAVs for the reconnaissance and correcting of artillery fire since 2014. However, since the end of 2015, the group has started to use its UAVs for aerial attacks. The compact Mosul battlespace allows to ingore problems with a lack of range of the used commercial UAVs. The fact that the city is separated by the Tigris also increases the role of UAVs in reconnaissance and ammunition supplies. ISIS members launch UAVs from roofs of civilian buildings which allow, in general, avoiding artillery and aerial strikes from US-led coalition and Iraqi forces. Warplanes are ineffective against small UAVs and Iraqi forces deployed to Mosul don’t have means of electronic warfare to ping and mute ISIS UAVs. While this problem is not solved, ISIS UAVs will pose a threat to Iraqi and US-led coalition military personnel on the ground and to play an important role on the Mosul battlespace.

ISIS is actively promoting its UAV attacks in own media outlets, de-facto encouraging the terrorist group’s supporters to use UAVs for terrorist attacks in Europe and across the world.