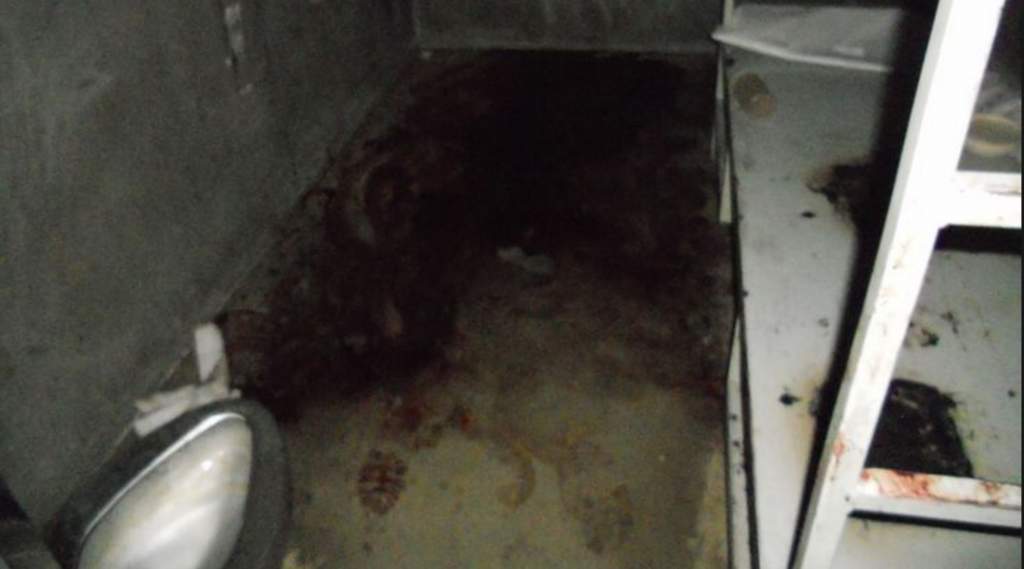 US President Donald Trump decided to boost profits for private prisons by rescinding an order that limited the construction and use of such facilities, Senator Bernie Sanders said in a press release.

WASHINGTON (Sputnik) — “Trump just opened the floodgates for private prisons to make huge profits by building more prisons and keeping even more Americans in jail,” the release stated on Thursday.

Earlier in the day, the Department of Justice rescinded the memorandum titled “Reducing Our Use of Private Prisons,” that was issued by former President Barack Obama. 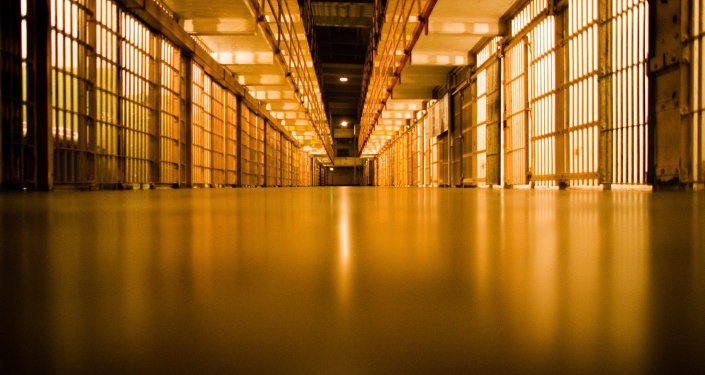 US Justice Dept. Ends Obama Guidance to Reduce Federal Use of Private Prisons

Sanders added that the action of the new administration demonstrates how a “corrupt political and campaign finance system,” operates in the United States. The senator argued that to lobby their interests, private prison companies poured large amounts of money into Trump’s 2016 presidential campaign.Nearly 21,366 inmates out of the total 189,000 federal detainees’ population are currently housed in privately-operated facilities, according to the Federal Bureau of Prisons.

In August 2016, the US Department of Justice said it was limiting the use of private prisons because they are less safe and secure than government-run facilities without substantial cost savings. A Justice Department Inspector General report revealed that privately-operated prisons have higher rates of property damage, assault and death than government operations