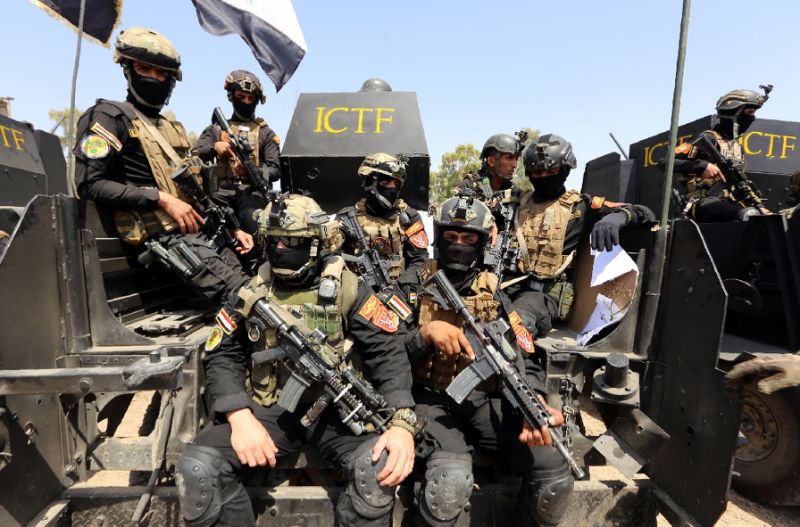 with special guest Edward Peck, former US Ambassador to Iraq

[ Note: This was my first time on The Debate with Ambassador Peck, who is not only an old school diplomat but an Army veteran from WWII and Korea who came up through the ranks. His post-government career has been almost as long as the former, as he has always been a well-respected geopolitical commentator, especially on the Mid East.

The reason for that is because he was right a lot of the time. And if you can live long enough, you get to enjoy the laurels of that, when those who were wrong have long been identified and tagged.

It has some good set-up questions to get the State-sponsored terror “problem” squarely on the table, not once but twice. And it was nice to see Mr. Peck fully on board.

One of the advantages, I am now learning, about getting old is they tend to match you up with the really old guys. And that is always a pleasure, because their positions are based on first-hand experience, versus what often seems like an endless stream of activist commentators… JD ]

In this episode of The Debate, Press TV has conducted an interview with Jim W. Dean, a managing editor and columnist of the Veterans Today, from Atlanta, and Edward Peck, a former US ambassador to Iraq, from Washington, to discuss Iraqi government forces’ recent gains in the Mosul liberation operation.